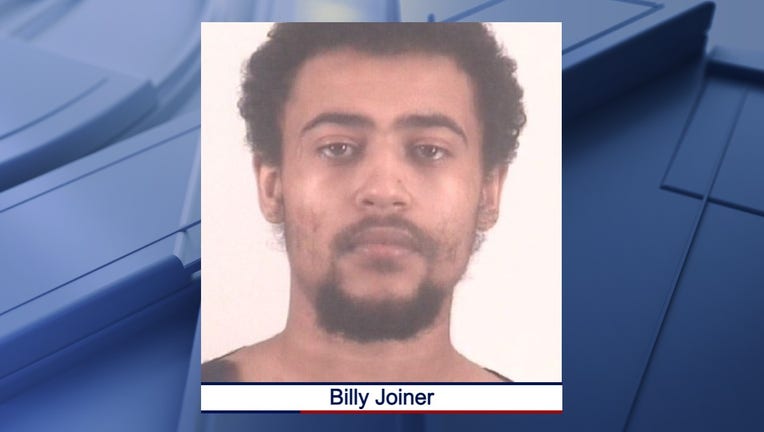 FORT WORTH, Texas - A Fort Worth man may face more charges in the death of this 3-year-old daughter.

Billy Joiner is charged with injury to a child, aggravated assault and evading arrest.

The child's mother told police he repeatedly hit the little girl, Elena Joiner, Sunday at an apartment on Fort Worth's west side.

She was taken to a hospital on Sunday and died Wednesday.

Police said they are waiting for the medical examiner's report to determine if Joiner should face additional charges. He is currently being held in the Tarrant County jail.

Child Protective Services is investigating the case alongside law enforcement.

CPS said it does have a history with the family but would not elaborate.

Joiner’s criminal history shows he was arrested in May 2020 for allegedly assaulting and choking a family member.

Four other children in the home are now in CPS care.

In this week’s Trackdown, Dallas police are seeking help to identify a man who stabbed a prostitute 27 times. The woman survived and managed to escape her attacker.