Dean’s team argues the media coverage in North Texas has been too pervasive. They also called it prejudicial and inflammatory.

FORT WORTH, Texas - The lawyers for a former Fort Worth police officer accused of killing a woman are requesting that his murder trial be moved out of Tarrant County.

Aaron Dean’s attorneys filed a change of venue motion on Monday, along with about a dozen other motions.

The change of venue request states the extensive media coverage of the case will prevent Dean from getting a fair trial in Tarrant County.

The motion points to news stories about the case incorrectly referring to Dean as being dispatched on a welfare or wellness check. He was instead dispatched for an "open structure call."

"There exists in said County so great a prejudice against Mr. Dean that he cannot receive a fair and impartial trial in Tarrant County," the court document states. "The publicity has been persuasive, prejudicial and inflammatory."

"In my view, the chances will be very, very low," said former Dallas County prosecutor Russell Wilson, who isn’t involved in this case.

Dean’s team argues the media coverage in North Texas has been too pervasive. They also called it prejudicial and inflammatory. 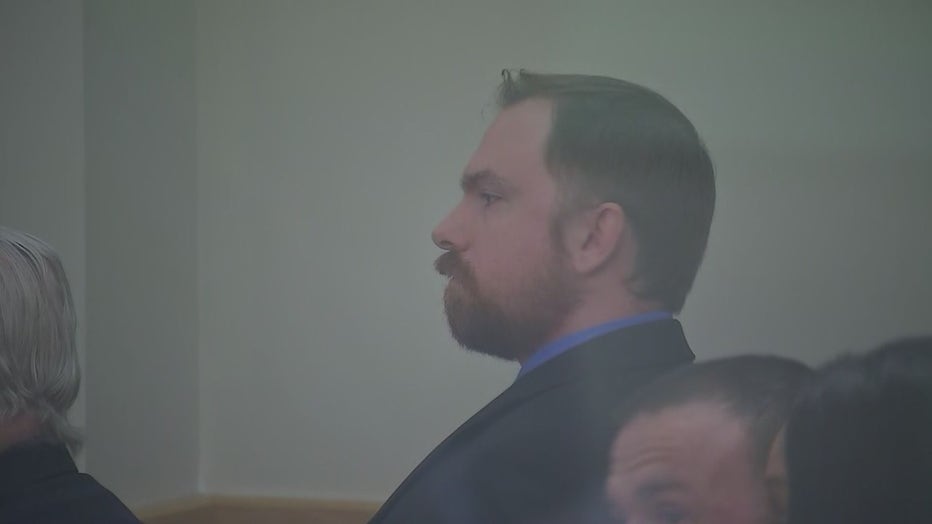 "The whole change of venue thing was supposed to be or go somewhere where that that community didn't have the same level of knowledge. And so now, with the internet and things of that nature, I think it's a lot more difficult to make those arguments," he explained.

Wilson also pointed out that it will be the jurors’ duty to be impartial and only evaluate the evidence presented in court.

"And so, regardless of what's been reported in the media, I don't know that that would be a big issue as it relates to transfer of venue," he added.

Other motions include things like requests for access to physical evidence, the names of grand jury witnesses, personal information about the grand jurors, and an objection to separating jurors during deliberations.

A Tarrant County judge is expected to rule on all the motions during a hearing on Dec. 6.

Aaron Dean is accused of shooting and killing Atatiana Jefferson in 2019. He was responding to a non-emergency call from a neighbor about a door that was open late at night at Jefferson’s mother’s home.

Body camera video shows Dean walking around the back of the house and firing shots through a window from outside, hitting Jefferson as she held a gun. He was not heard identifying himself as a police officer.

Jefferson’s young nephew witnessed the shooting. He told investigators she pulled a gun from her purse to investigate the noise she heard outside her window, according to court documents.

An arrest affidavit said a second officer who responded with Dean could only see Jefferson’s face through the window.

Dean resigned from the Fort Worth Police Department two days after the shooting.

Dean could be sentenced to life in prison if convicted.

There was tension in the hallway after a judge on Tuesday set the trial date for a former Fort Worth police officer charged with murder.