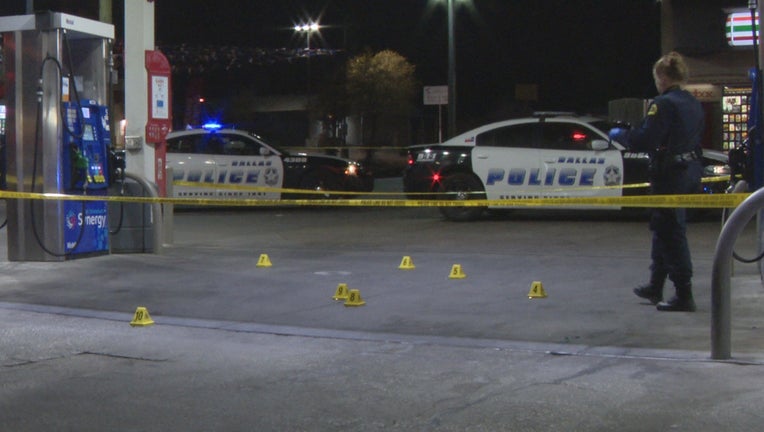 DALLAS - An argument at a Dallas gas station ended with one man dead and another in custody.

Police said one of the men opened fire on the other late Monday night at a 7-Eleven in north Oak Cliff. It’s near South Hampton Road and Clarendon Drive.

The wounded man died at the hospital.

Police spotted a car that matched the description of the shooter’s vehicle a few blocks away from the gas station and made an arrest.

The names of the victim and suspected shooter have not yet been released.