Dallas police gave their first-quarter crime report. Overall, violent crime is down. But murders are up compared to this time in 2020 and 2021.

DALLAS - The Dallas police chief continues to push his violent crime plan, saying that overall crime is dropping compared to last year. But he admitted the number of homicides is up.

That includes a number of homicides from this weekend alone and a recent mass shooting at a concert.

Homicides this year are outpacing last year, which was already one of the worst years in recent memory.

Dallas police gave their first-quarter crime report. Overall, violent crime is down. But murders are up compared to this time in 2020 and 2021.

The chief made progress in reducing violent crime when the total number of murders fell to 220 compared to 254 in 2020. But 2020's murder rate was the highest in some two decades. 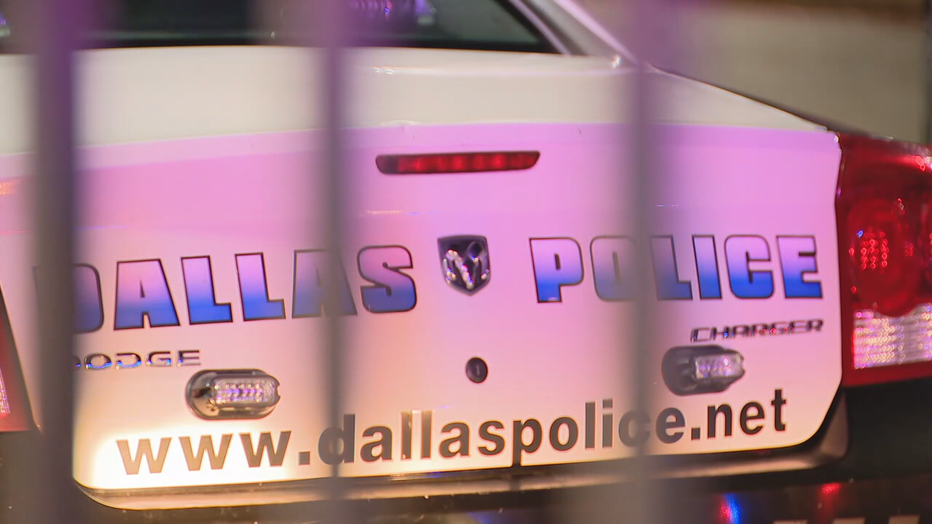 This year is off to a violent start with 59 murders from January to March. Last year, there were 53 murders. In 2020, there were 41 murders in the same time period.

"We need us all on this. It’s not just the police. We are not going to solve this on our own," he said. "We need the community. We need pastors and faith."

April has already had a busy start.

Sunday, a man was killed and two others were injured in a drive-by shooting that happened on Jerome Street near Fair Park.

MORE: 1 dead, 2 others injured in suspected drive-by shooting in Dallas

Last week, one person was killed and 16 others were injured at a Southeast Oak Cliff concert. The event did not have a permit.

In the public safety meeting, Councilwoman Gay Donnell Willis questioned the nature of the homicides from January to March.

"So its people who know each other? Not totally random?" Willis asked.

"Some type of acquaintance," Rhodes said.

"All of its bad, but to understand this is a conflict of people knowing each other," Willis said.

Chief Garcia says his targeted grid and hotspot approach has reduced the number of guns and drugs on the street. There has also been a reduction in robberies.

Garcia admitted that some hotspots in Dallas will take longer than a 90-day window to solve. He said while murder is the most talked about crime stat, change is happening in other areas.

"Murder oftentimes gets a lot of attention. But all of our detectives are working very hard in moving people to different spots," he said. "Everyone is doing more than they should be, and we need to get them more help."

When it comes to robberies, DPD says there are nearly 100 fewer robbery victims compared to this time last year.