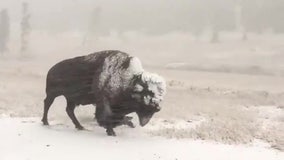 It may still be summer for another couple of weeks, but some of the U.S. appeared to skip straight to winter weather over Labor Day. 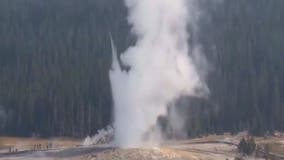 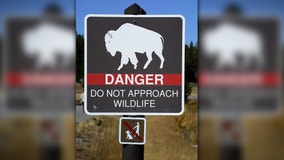 The 72-year-old unnamed woman got within 10 feet of the bison “multiple times” while at her Bridge Bay Campground to take photos before it attacked, the National Park Services wrote in a press release. 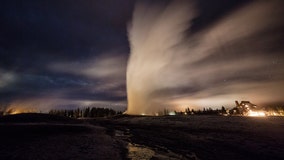 A man suffered severe thermal burns after falling into a hot spring near the cone of Old Faithful Geyser at Yellowstone National Park on Sunday, according to a release from the National Park Service. 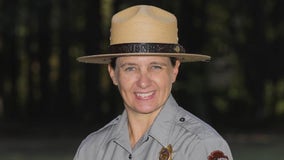 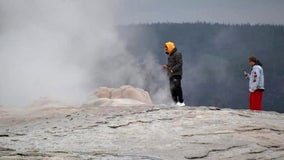 Two men are in hot water for getting too close to the hot water at the Old Faithful geyser in Yellowstone National Park in Wyoming. The tourists have since been tracked down by park rangers and issued mandatory court appearances for "thermal trespassing" at the famous hot spring and are now due in court in two months.