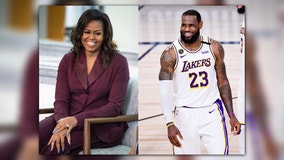 A voter initiative led by Michelle Obama is partnering with a similar group founded by NBA star LeBron James and other prominent Black athletes and entertainers to generate excitement about voting early for the Nov. 3 election. 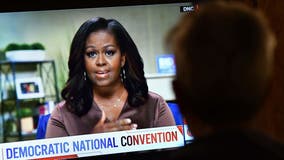 President Trump on Tuesday hit back at former first lady Michelle Obama, saying he wouldn’t have been elected “if it weren’t for the job done” by her husband, former President Barack Obama. 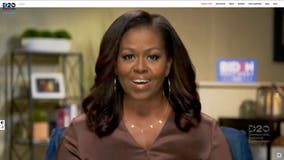 Michelle Obama is warning Americans to “vote for Joe Biden like our lives depend on it” during her speech at the Democratic National Convention. 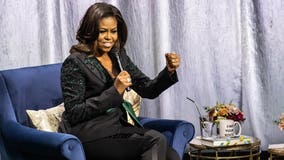 The former first lady opened up about protests and the coronavirus pandemic in the second episode of “The Michelle Obama Podcast.” 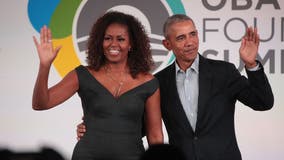 The former U.S. president had been asked on Twitter by scores of users to deliver a commencement address. 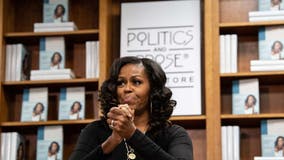 “During this difficult time, I hope you’ll find some inspiration and joy in this film,” the former first lady wrote on Twitter. 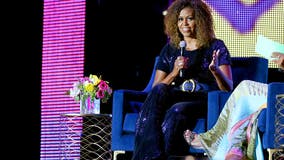