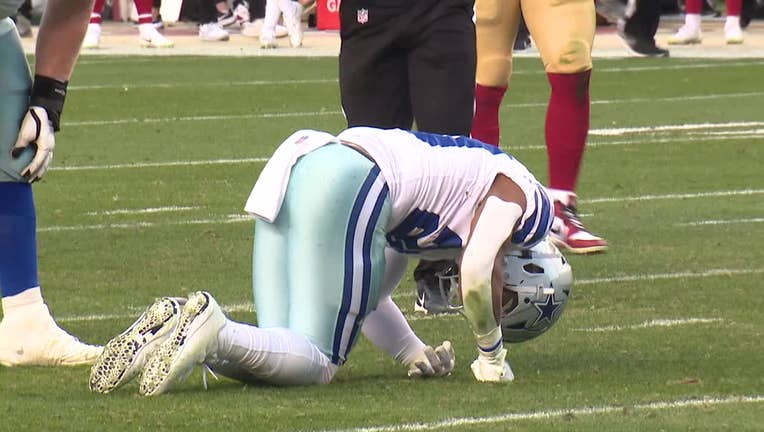 DALLAS - Dallas Cowboys running back Tony Pollard is recovering from surgery on his broken leg.

He had to be carted off the field during the second quarter of Sunday’s playoff loss against the San Francisco 49ers. 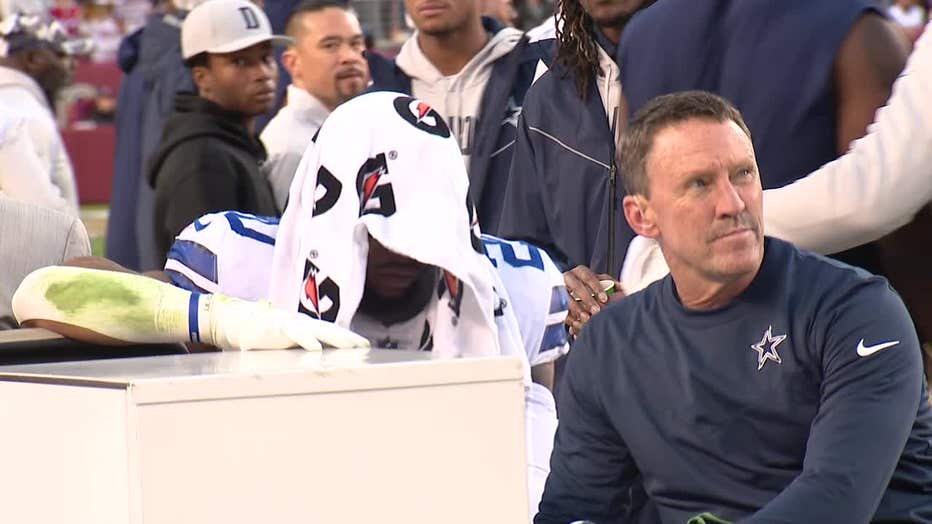 Pollard will be a free agent this off-season.

The Cowboys reportedly want him back.

They could use the franchise tag to keep him in Dallas next season if the two sides can’t agree on a new contract.

ESPN reported Pollard is expected to make a full recovery and be ready for training camp.