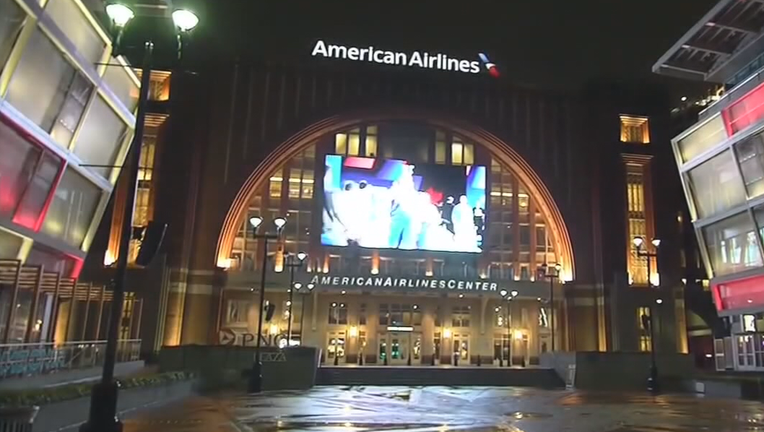 DALLAS - Both the Mavericks and Stars have postponed upcoming games at the American Airlines Center as the state continues to deal with power outages due to historic winter weather.

The Dallas Stars postponed a second consecutive game against the Nashville Predators after further consultation with city officials.

The club made the latest decision Tuesday morning, almost 12 hours before the game scheduled for Tuesday night. The postponement of Monday night's game wasn't announced until less than an hour before puck drop.

The Stars were getting criticized on social media about going forward with Monday's game as tens of thousands of Dallas-area residents went most of the day without power in frigid temperatures.

The Mavericks have also reportedly postponed Wednesday night's game at the AAC against the Detroit Pistons.

The Athletic reported the postponement is "due to the order of Texas governor Greg Abbott because of state of emergency in response to severe weather."

Owner Mark Cuban had said he would have no problem calling the game off if the area was still experiencing issues from the weather and outages.