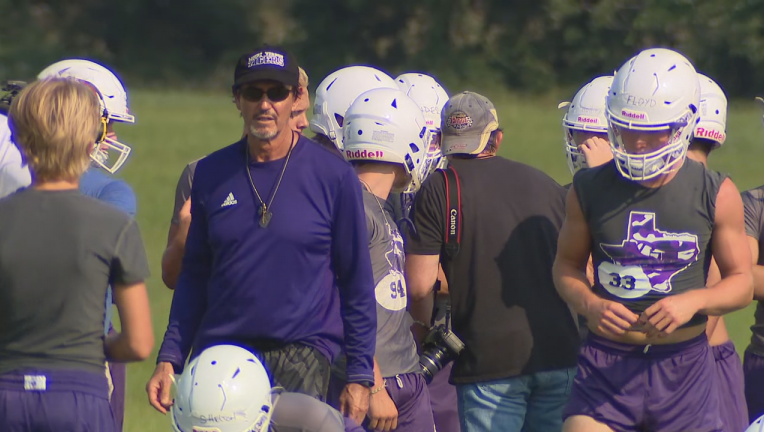 Former University of Baylor head football coach Art Briles is set to make his return to college football, as he has been hired as offensive coordinator at Grambling State, according to multiple reports.

Briles' last coaching job was at Mount Vernon in East Texas for two seasons, where he finished with a record of 20-6, before stepping down after the 2020 season.

This came after Briles was fired from Baylor in 2016 in the fallout from the campus sex assault scandal.

He was essentially deemed un-hirable by college administrators and briefly coached abroad in Italy before accepting a job before the 2019 season in Mount Vernon.

Art Briles makes his return to coaching in Texas