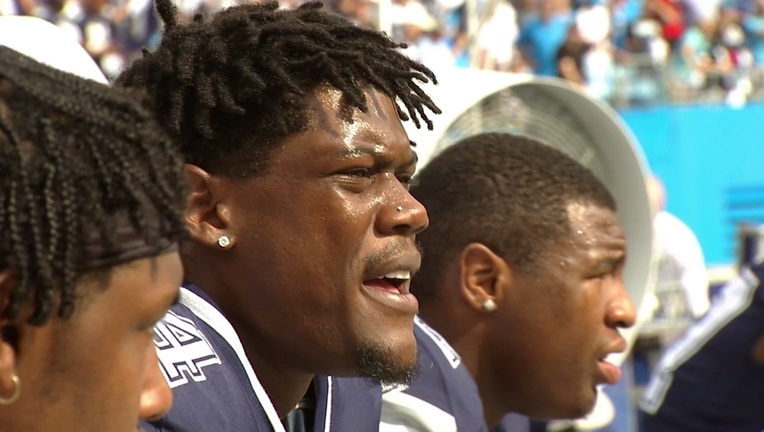 DALLAS - The Dallas Cowboys may have really screwed up their attempt to re-sign defensive end Randy Gregory.

The team announced Tuesday that he agreed to a five-year, $70 million contract extension.

A few hours later that all blew up when he apparently changed his mind and signed with the Denver Broncos.

According to the Dallas Morning News, the dispute was over a provision that would have not paid Gregory if he is suspended again by the NFL, something that’s happened several times in his six seasons in Dallas.

The Cowboys celebrated their initial deal with Gregory in a tweet and then later deleted it. The Broncos got the last word with a tweet saying, "Surprise."