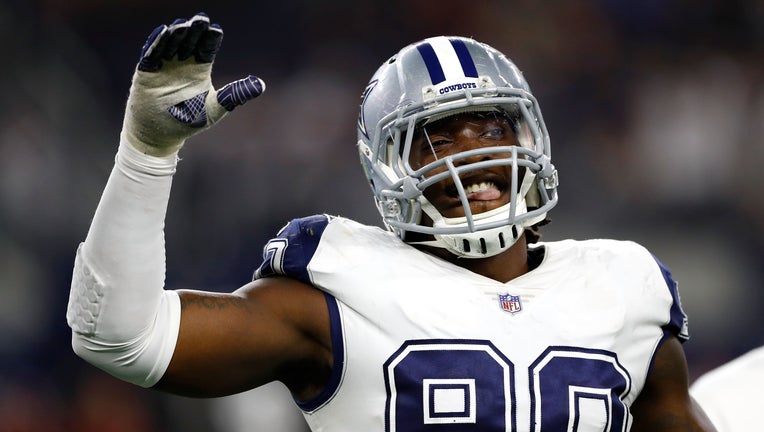 He signed a three-year, $40 million contract. About $30 million of that is guaranteed money.

The two-time Pro Bowler has played all eight of his NFL seasons with the Cowboys.

But the team is losing receiver Cedric Wilson, who signed a deal with the Miami Dolphins.