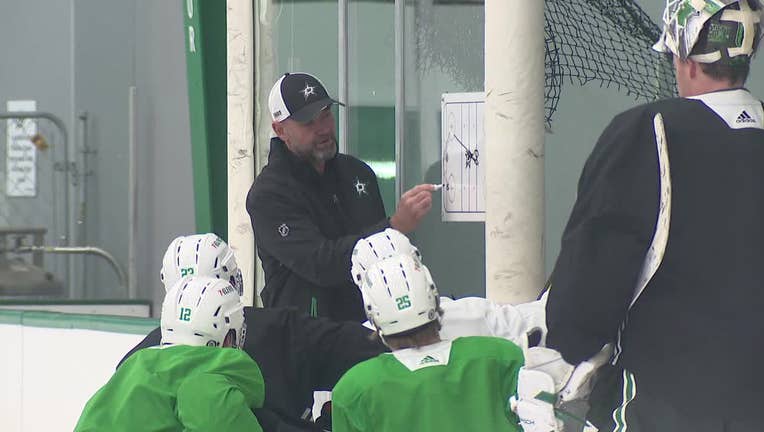 Forward Jason Robertson was on the ice. He signed a four-year, $3.1 million contract last week.

Robertson said he’s excited about getting the new season started in Nashville.

"Everyone is very emotional right now because the season is about the start. I think everyone's very excited. Uh, you know, I think this is a new opportunity especially with the new coaching staff, a few new players around here. I think everyone's excited and ready to go and really prepared," he said.

The Stars first home game is also against Nashville.

Dallas will host the Predators Saturday night at the American Airlines Center.