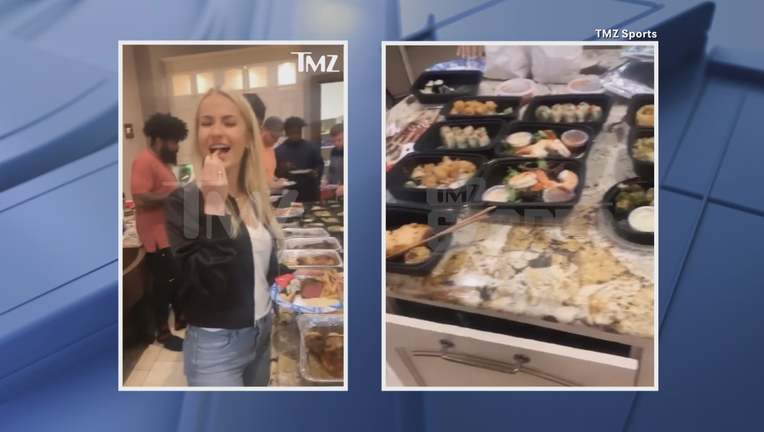 PROSPER, Texas - Dallas Cowboy quarterback Dak Prescott said he did not host a large party at his house over the Easter weekend.

Prescott called the TMZ report about a large party at his Prosper home completely inaccurate.

He told USA Today there were fewer than 10 people at the “home dinner” for his friend, not the 30 or so TMZ reported. TMZ posted photos and video and said more than 30 people were there.

Cowboys Vice President Stephen Jones said he spoke with Prescott and running back Ezekiel Elliot, who was seen in pictures of the party.

“I think that they are certainly aware now of how sensitive the situations are and I don’t think you’ll be seeing that anymore,” Jones said.

Police in Prosper said they got reports of a party at Prescott’s house but took no action because they didn’t stop by until the next day.

By that time, police said officers could not confirm there had actually been a party. They just reminded him about current social distancing guidelines.