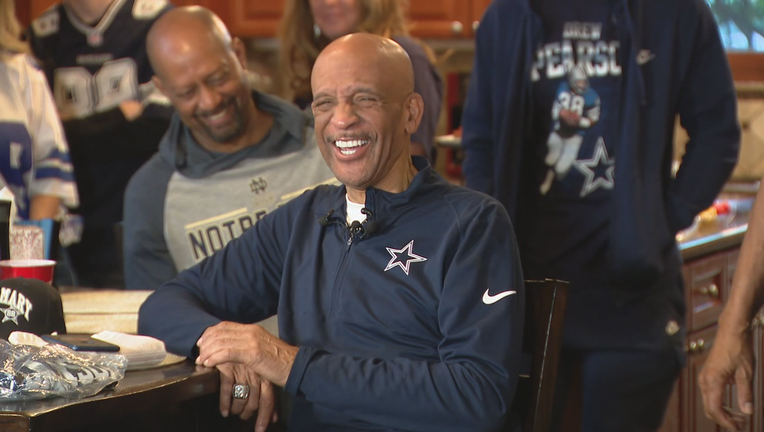 DALLAS - A legendary Dallas Cowboys player is still waiting to hear if he’s going to finally receive the honor he’s hoped to get for years.

Former Cowboys wide receiver Drew Pearson should find out soon if he’ll be part of the Pro Football Hall of Fame class of 2021. 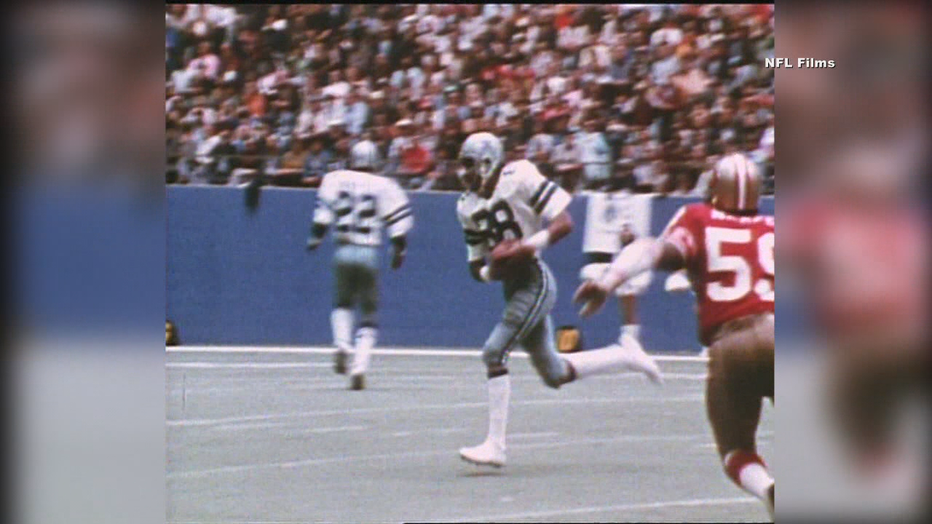 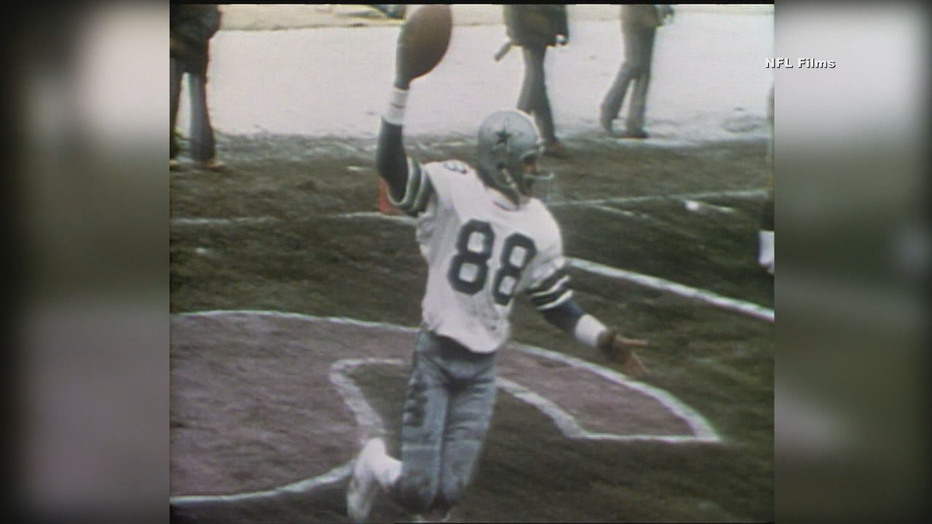 The pro football writers who select the class each year met to consider Pearson’s nomination. He was nominated by the Hall of Fame’s senior committee.

That’s normally enough to ensure his selection but there’s still a process to follow.

The Hall of Fame Class of 2021 will be announced on Feb. 6 in Tampa, Florida the day before the Super Bowl.

Pearson is the only member of the All 70’s NFL Team not in the Hall of Fame.

He was nominated in 2020 but not selected.

RELATED: Cliff Harris to be inducted into Pro Football Hall of Fame; Drew Pearson misses out