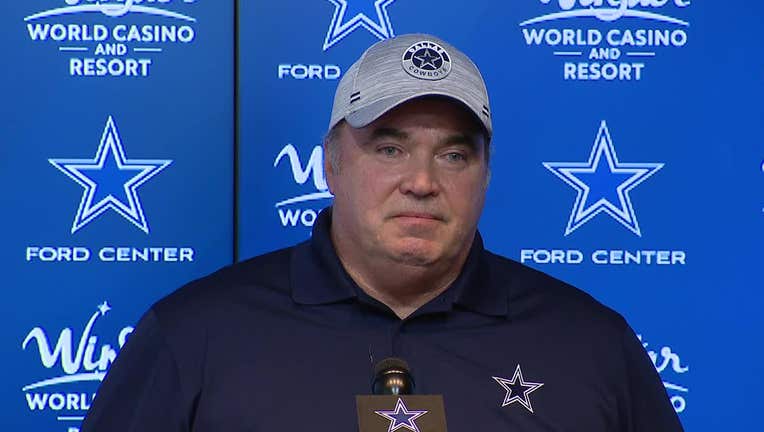 Jerry Jones on Odell Beckham Jr.: 'The Cowboys star on that helmet could look pretty good"

McCarthy downplayed the impact of returning to Green Bay but later got emotional when asked what his time there meant to him.

"Jessica was born there. Our kids were born there," he said. "The people. I miss the people. The exit left a dent just to be honest with our family, but it’s been four years, and we’re so much better because of it."