This is the end of the regular season. We are looking at some severe weather for Friday night. Because of that, a lot of games have been moved up to Thursday night.

DALLAS - Welcome to 4 to Watch, where each week we break down four of the biggest high school football games in DFW.

This is the end of the regular season. We are looking at some severe weather for Friday night. Because of that, a lot of games have been moved up to Thursday night. 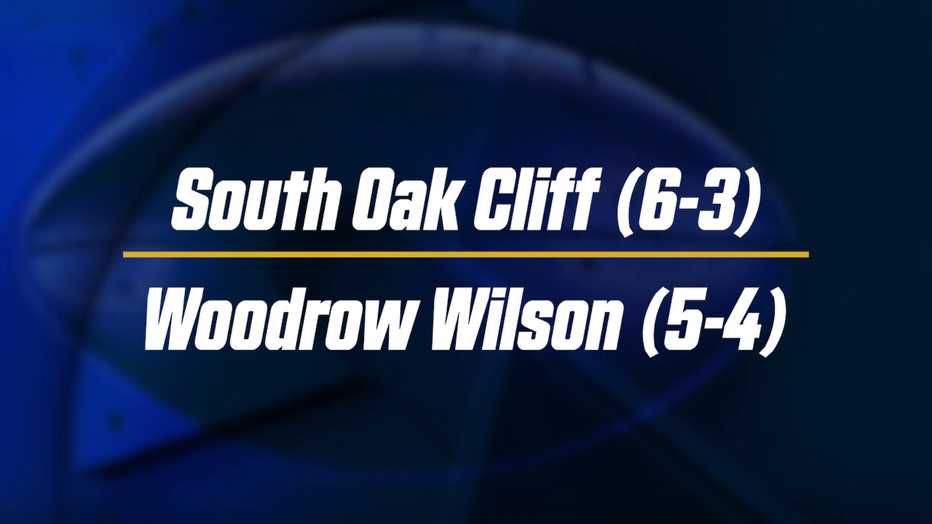 One of the Thursday games will be 5A, Division 1 Midlothian vs. 8-1 Red Oak with the District 4 title on the line.

It's been a historic year for Midlothian with their best start since 1984. The Panthers score in all different ways with three-star wide receiver Bryant Wesco, who has reeled in 13 touchdown catches, and by rushing for almost 295 yards per game.

Red Oak puts up a blistering number of points, too, at just under 48 per game.

This game easily could come right down to the wire. 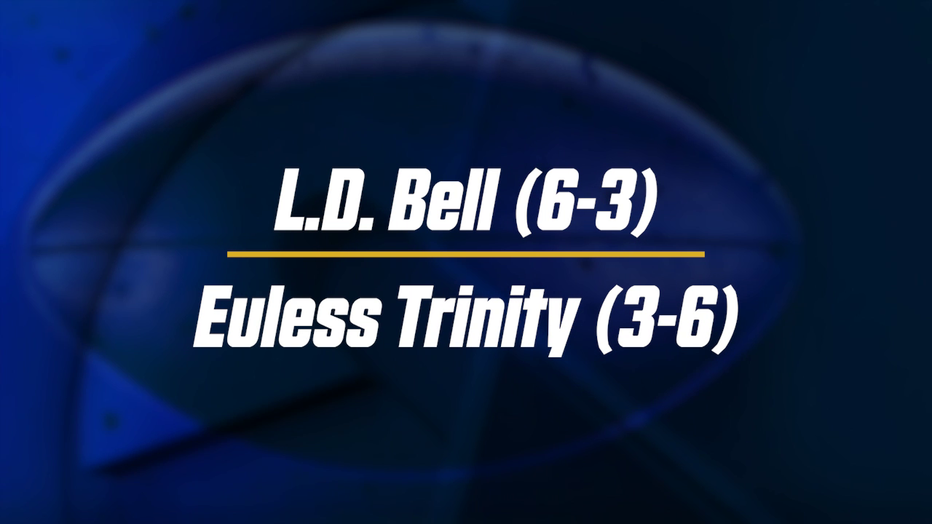 Game #2 will be another Thursday kickoff: L.D. Bell vs. Euless Trinity. They are both 3-and-3 in their district.

It’s like a playoff game before the playoffs because whichever team loses is out.

If Trinity wins, the Trojans get in.

L.D. Bell needs to beat Trinity and for Weatherford to lose in order to get in.

It's amazing that Trinity is even in a spot to make the playoffs. The Trojans started 0-5 but have won three of their last four to earn this win-and-you're-in situation. 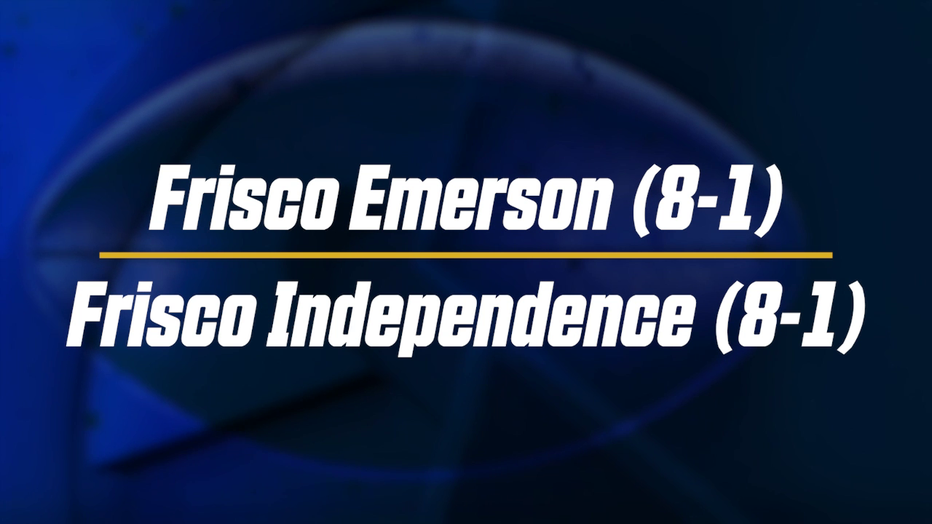 Both of these teams are 4-1 on the year in the district. Their only losses each coming to Argyle.

Haven't heard of the Emerson Mavericks before? Well, this is their first year of varsity football, and they're 8-and-1. They are headed for the playoffs. And if they can beat Independence, they will get in as a two-seed.

And for game #4, we'll squeeze in a game scheduled still for Friday. In 5A, Division 2, District 6: It’s South Oak Cliff at Woodrow Wilson.

SOC is 5-0 in the district but so is Wilson. The winner will claim the District 6 title.

It's been a nice bounce back for the Golden Bears after beginning the fall 0-3, rattling off six straight wins. Maybe, there's so more magic left in the tank for the defending state champs.