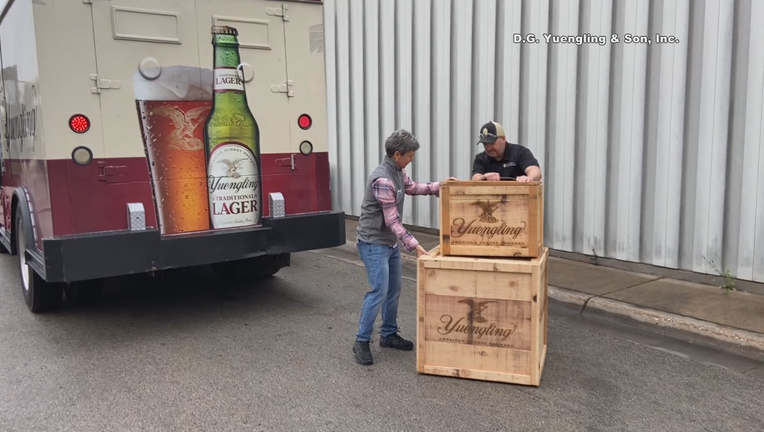 FORT WORTH, Texas - A 192-year-old beer making recipe from America's oldest brewery arrived in Fort Worth under lock and key on Tuesday.

An armored truck delivered the family recipe for Yuengling beer and its proprietary yeast blend to Molson Coors Brewing Company in Fort Worth on Tuesday morning.

The Pennsylvania-based brewer is growing westward and chose the Fort Worth Coors brewery to anchor that expansion. Yuengling is currently in 22 states on the East Coast, and Texas is the first state in its "westward expansion."

Texas-brewed Yuengling is expected to hit store shelves by this fall.