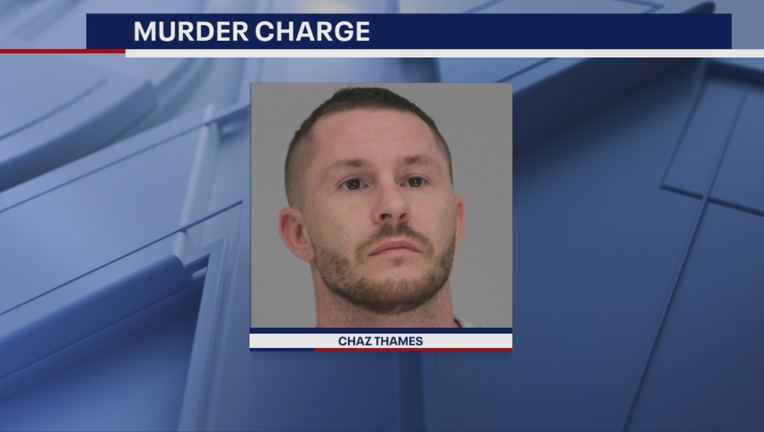 DALLAS - A repeat DWI offender is now being sued by the family of a man killed in a wrong-way crash.

Melvin Taylor was killed last October in a crash on the Dallas North Tollway.

Police said Chaz Thames was drunk when he drove north in the southbound lanes and slammed into Taylor’s vehicle.

Thames’ charges were upgraded from intoxication manslaughter to murder.

He already had three felony DWI convictions on his record and at the time of the crash was on parole.

Related: Wrong-way driver who caused fatal crash on DNT had been convicted of driving drunk 3 times

“When you have someone with multiple felony DWIs that in of itself tells you something and we shouldn’t have to be here today to realize that’s a problem,” said Larry Taylor, an attorney for the family.

The Taylor family wants to know what businesses provided Thames with alcohol that day. They also plan to file a lawsuit against those responsible for overserving him. 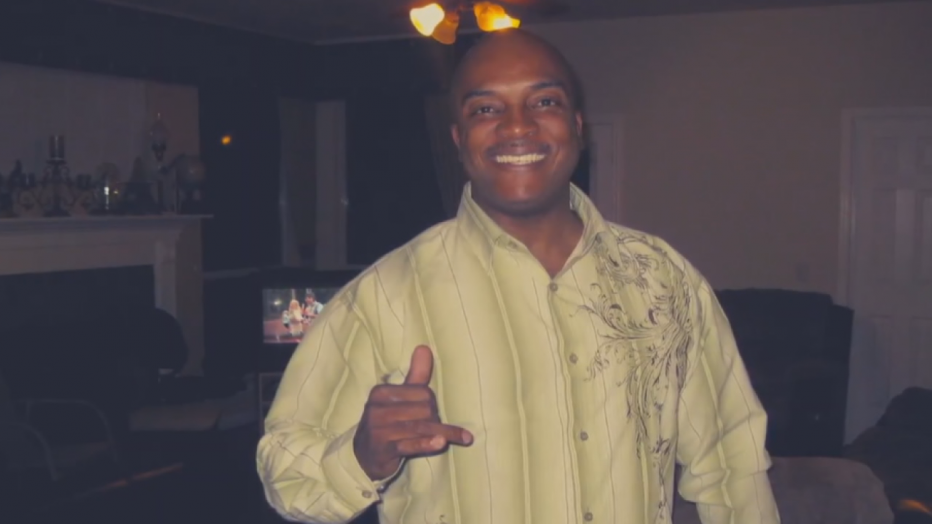 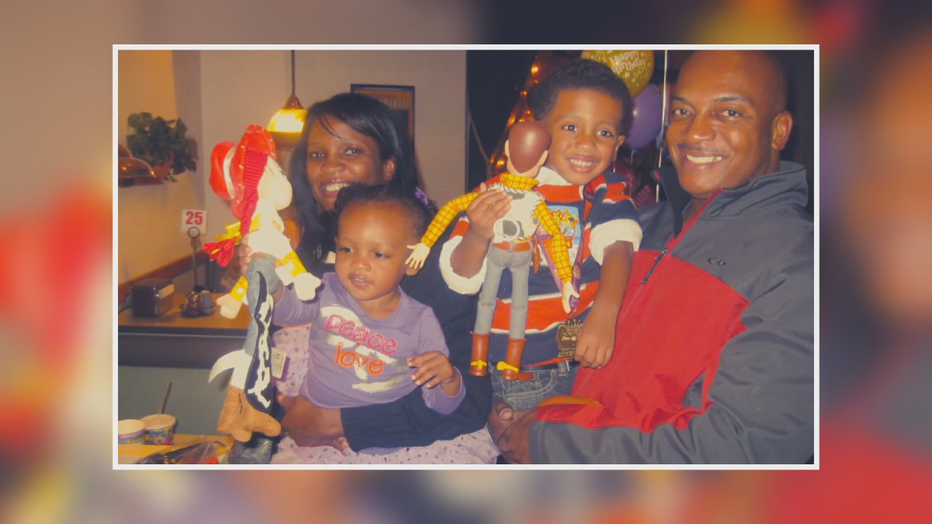