A heartbroken family has a sobering message this holiday season after 57-year-old Melvin Taylor was killed three weeks ago by a wrong-way driver on the Dallas North Tollway.

DALLAS - A heartbroken family has a sobering message this holiday season after 57-year-old Melvin Taylor was killed three weeks ago by a wrong-way driver on the Dallas North Tollway.

The man behind the wheel was a three-time convicted drunk driver.

Taylor, along with his wife Renee, rarely touched alcohol themselves, so to have their family shattered by drinking and driving seems unimaginable.

Melvin Taylor was a father and grandfather, a church-going man, and Marine at heart.

He’s remembered for his softer side after his death, which was just one day shy of his 38th wedding anniversary.

“I buried my husband one day and celebrated my anniversary the next, but I couldn't celebrate it because he is laid to rest in a beautiful place,” Taylor’s wife, Renee, said. 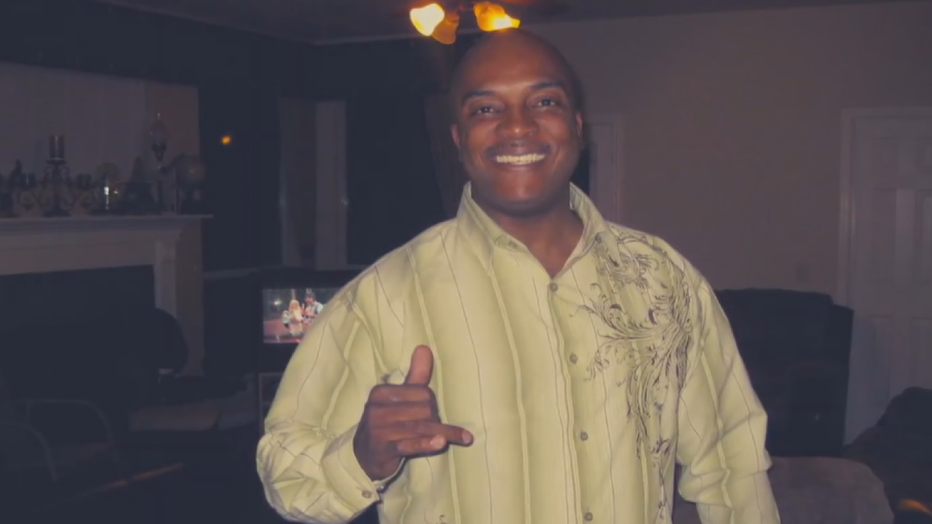 On October 28, at about 2:15 a.m., Taylor died on the Dallas North Tollway, just north of Mockingbird Lane, in a head-on collision.

“Her anger and frustration is, why was this man on the road?” the Taylor’s family attorney, Larry Taylor, said. 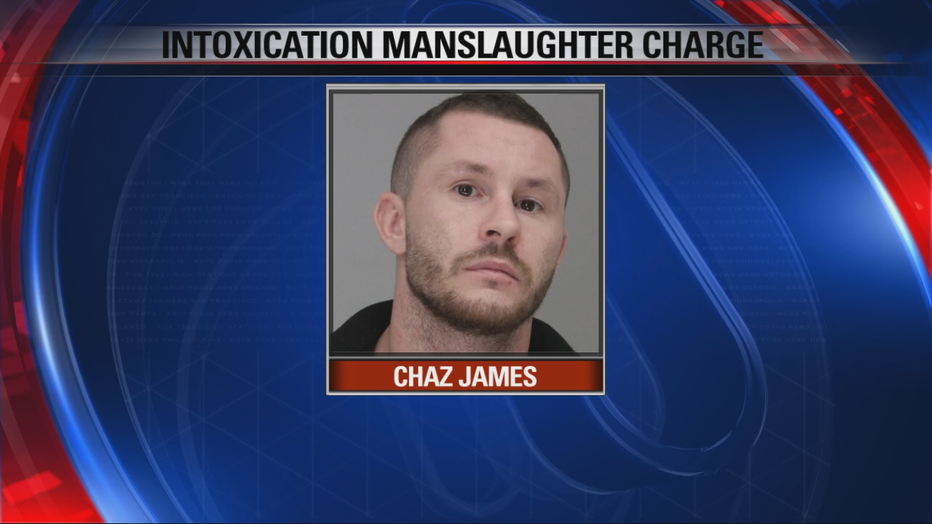 For his third offense, records show a Tarrant County judge sentenced him to 10 years probation, with restrictions that included a suspended driver’s license and an ignition interlock device.

The same judge revoked his probation a little more than a year later, and sentenced Thames to three years in prison.

But he was released in just nine months.

A year and two months later, the crash that killed Taylor happened.

“Right now, on our radar, is anyone who contributed to this accident,” Larry Taylor said.

He added that they're considering suing the establishments that overserved Thames that night.

The TABC said it is investigating, but no citations have been issued so far.

“It could have been me and all of us in the car,” Taylor’s wife, Renee, said. “This person could have wiped out my whole family.”

The Taylors say no family should feel their pain.

They’re comforted by memories of what the holidays were, but heartbroken by what they could have been.

“We were going to have such a beautiful time, like we always do on Thanksgiving, and then this happened,” Taylor’s wife said.

The family's attorney said more could have been done to prevent Thames from getting behind the wheel again.

And he hopes this story also sends a message to legislators to strengthen the laws.