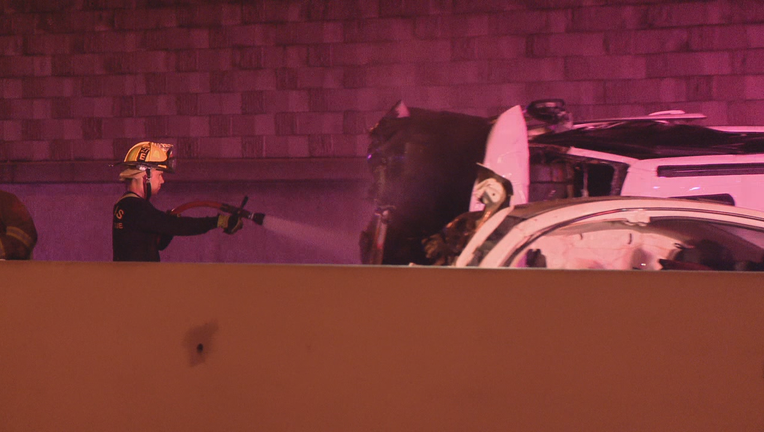 DALLAS - One driver died early Monday in a fiery wrong-way crash on the Dallas North Tollway.

Police said an SUV was headed north in the southbound lanes around 2 a.m. Minutes later it hit a car head-on near Mockingbird Lane.

The southbound lanes of the Dallas North Tollway remain closed at Northwest Highway as the investigation continues. 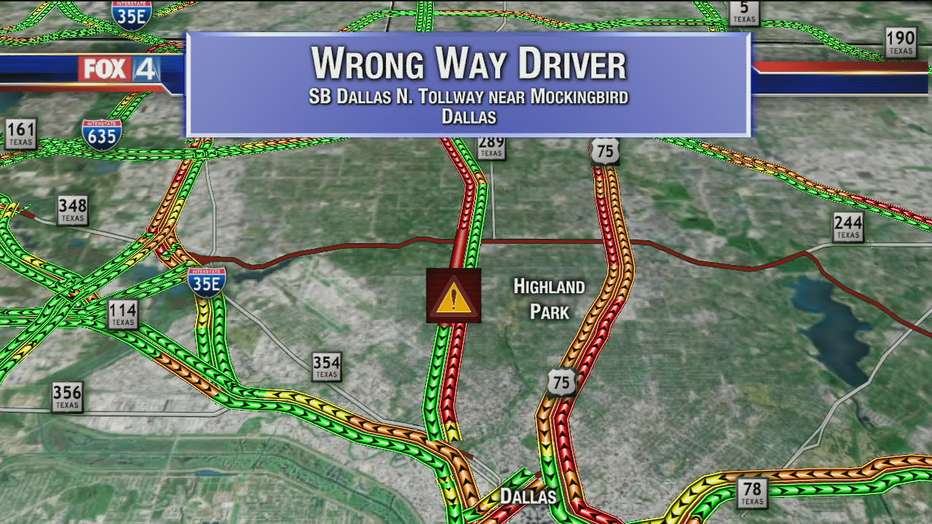