FORT WORTH, Texas - 3 suspects are in custody after a drive-by shooting in Fort Worth sent a 20-year-old woman and a toddler to the hospital. 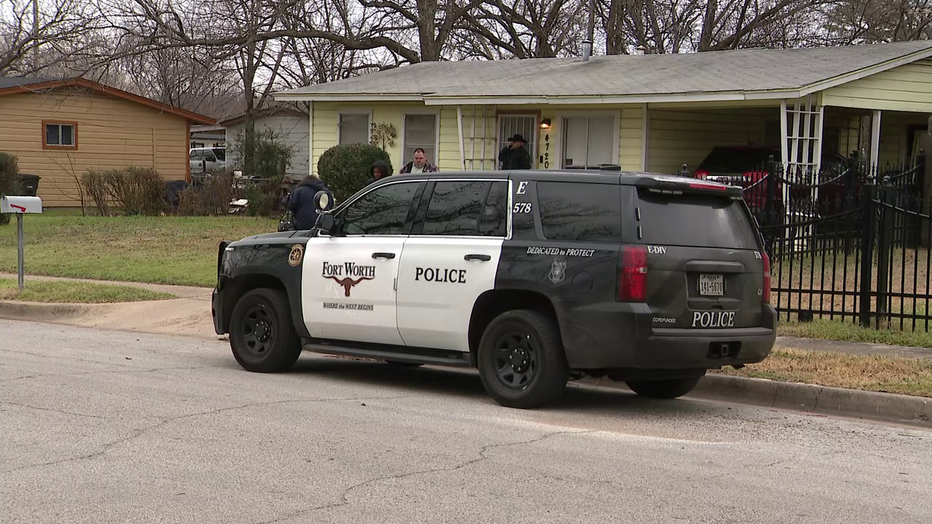 Fort Worth police say at around 12:30 p.m. the female was holding the toddler in her arms outside a home on Strong Avenue, when an unknown vehicle pulled up and began to shoot at the residence.

Both the victim and the toddler were transported to local hospitals with non-life-threatening injuries. 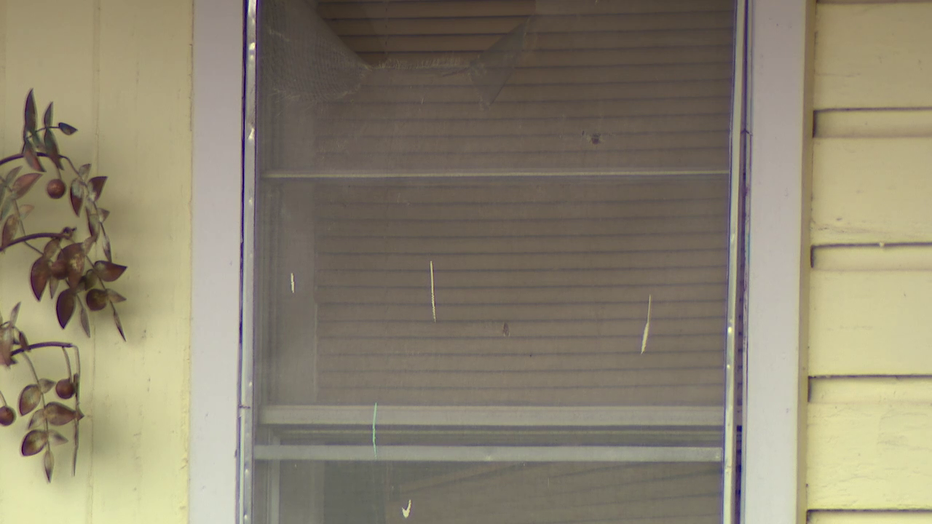 Images captures by FOX 4 crews appeared to show bullet holes in the windows of the home.

Police say they tracked the vehicle and attempted to pull it over.

The suspect led officers on a brief chase before coming to a stop on Truman Street.