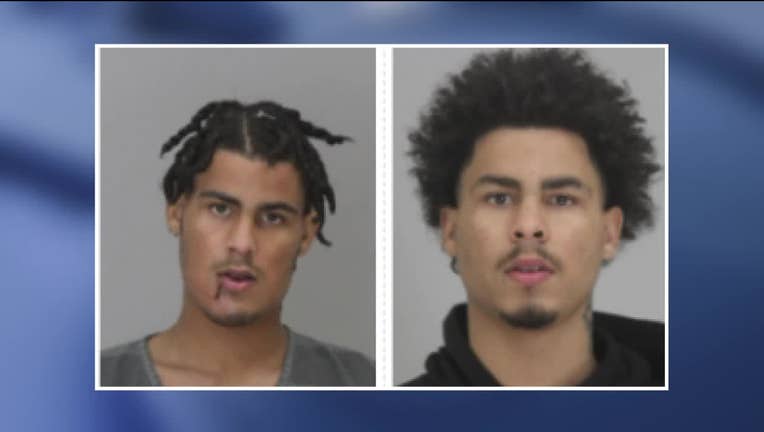 They said he shot a man in another vehicle earlier this month in the Pleasant Grove area.

Road rage leads to shooting on Fort Worth freeway

It happened in the middle of the afternoon on Jan. 10 along Jim Miller Road near Elam Road.

The victim, 17-year-old Kendreal Jones, died at the hospital.

Anyone with information about Washington or his whereabouts is asked to call 911 immediately.

He is considered armed and dangerous.