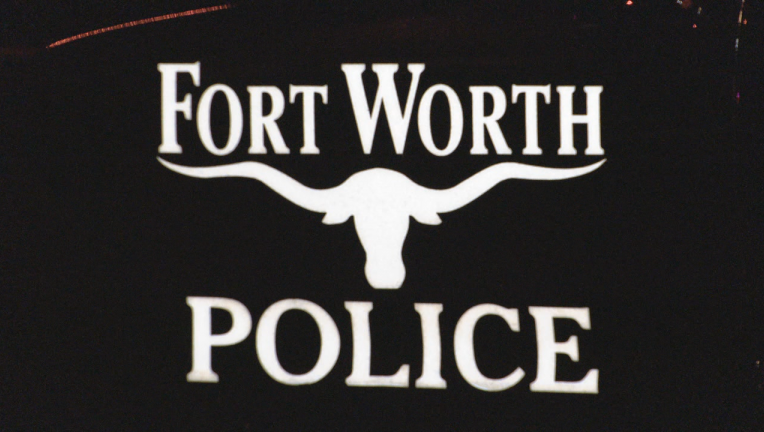 FORT WORTH, Texas - A Fort Worth Police Department officer has been fired for an incident while he was off duty in Arkansas last year.

Corporal Marshall Meyer, who had been with the department for 14 years, was terminated Wednesday.

This goes back to an incident in Hot Springs Village, Arkansas, while he was on vacation back in October 2021.

Fort Worth PD did not release details about what happened, but said Meyer was involved in an incident "involving intoxication off-duty, leaving the scene of an accident, and discharging a firearm where prohibited."

Meyer was placed on restricted duty during the investigation.

After the investigation was completed, his actions were found to be "not in keeping with the high standards expected of a Fort Worth police officer," and he was fired.