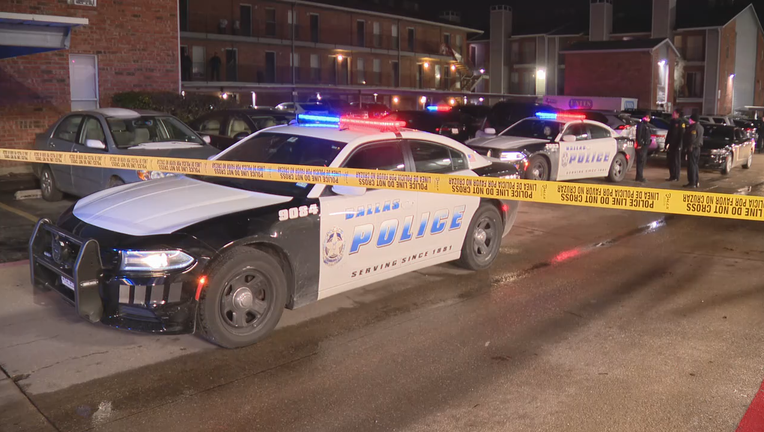 Officers found the victim at about 1 a.m., after being called about a shooting in the 7700 block of McCallum Boulevard.

The victim, whose name has not yet been released, was found in a second-floor walkway of a North Dallas apartment complex.

The investigation is continuing, and detectives are trying to figure out the circumstances surrounding the shooting.

READ MORE: 1 dead, 1 injured in early morning wrong-way crash on I-35 in Dallas