A reporter in Los Angeles found himself capturing part of his story on camera. (Video: KTLA)

LOS ANGELES - A reporter in Los Angeles found himself capturing part of his story on camera.

While KTLA reporter Gene Kang was reporting on a deadly hit-and-run at a dangerous intersection on Thursday, two cars crashed right behind him.

Police told the KTLA crew that the driver that drove off was likely involved in a previous crime and did not want to get caught. However, they were able to take the license plate that fell off during the crash. 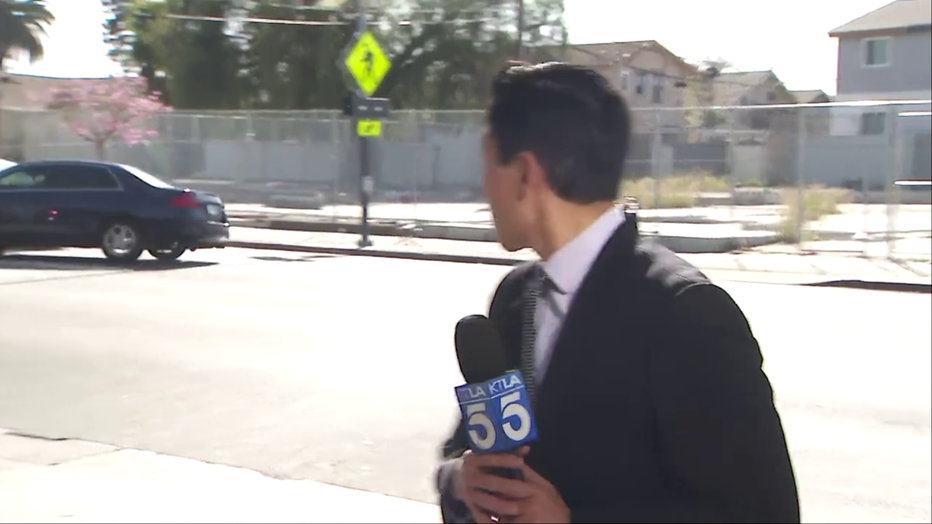 No serious injuries were reported.