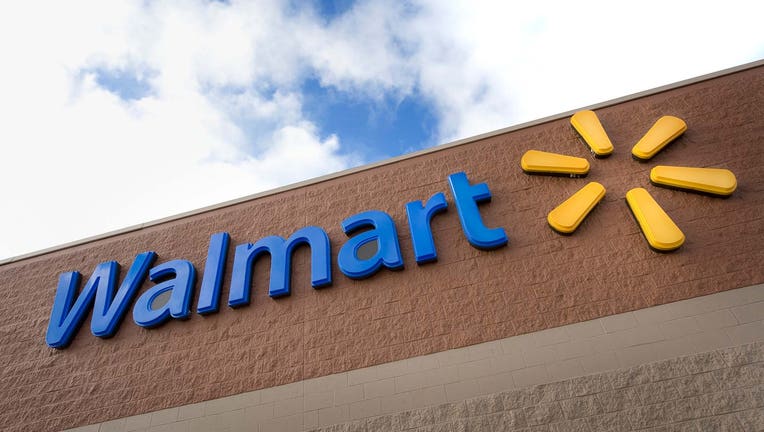 GRAND PRAIRIE, Texas - Grand Prairie police said a shooting at a Walmart Saturday night sent one person to a hospital.

Officers were called after a fight between two men.

One of the men pulled out a gun and shot the other in the leg.

Both left the scene before police arrived on scene. No other injuries were reported.

Police later found the victim. He was taken to a local hospital. His condition was not released.

The suspect was not found. Police said they know who he is, but did not release his name.