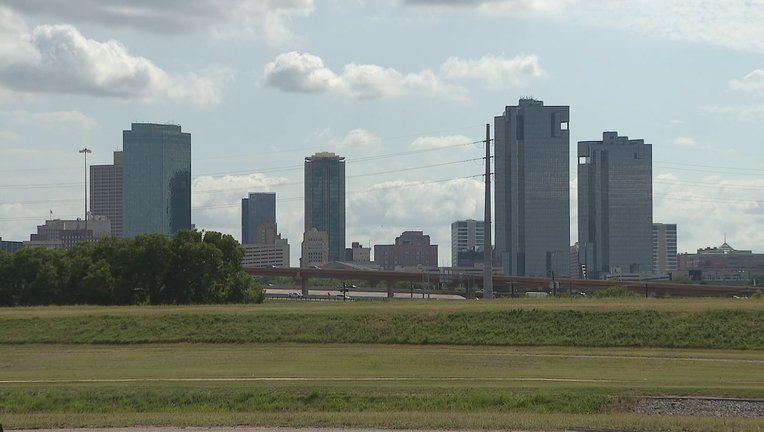 FORT WORTH, Texas - Fort Worth voters will soon decide if the mayor and city council get a big pay raise.

"Let me tell you what one of the biggest barriers of entry to sitting on this council is, that’s the pay. Currently, we make $25,000 a year for a job that is supposed to be part-time. I am a single mother, raising two children, trying desperately to balance a law practice while filling my days with representing the people of District 9 in this great city," said Elizabeth Beck, a Fort Worth City Council member.

"You get to decide whether you want a council that gets paid more than $27,000 a year, $29,000 a year to be the mayor of Fort Worth. I think we’re worth it frankly, but you should get to decide that as voters," said Mayor Mattie Parker.

Voters rejected a pay raise for city leaders in 2016 by a two to one margin.

Fort Worth voters will also decide on five bond issues on the May ballot. They total $560 million and include money for things like libraries, police and fire department buildings and road improvements.

The city said it plans to set up some public meetings to explain the proposed package to its residents.