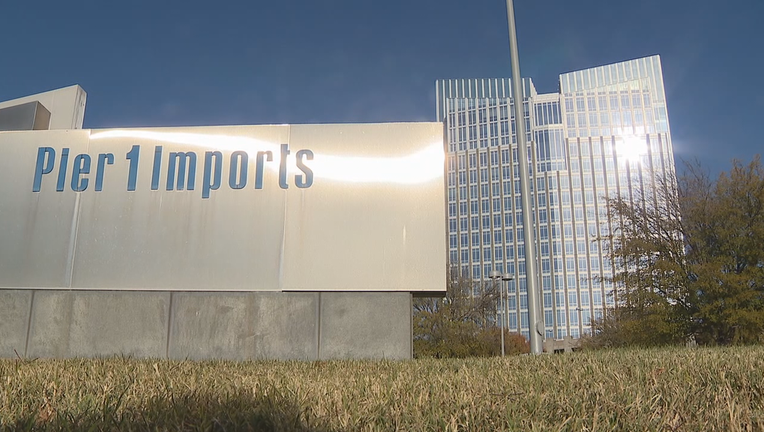 FORT WORTH, Texas - The old Pier 1 building in downtown Fort Worth is officially the property of the city of Fort Worth.

The city announced it would turn the high rise into its new city hall in December and finalized the purchase last week.

City leaders say moving into the existing building rather than constructing a new city hall saves the city about $100 million.

Choosing the Pier 1 building also cuts down on the amount of time it will take to move in.

"This is such an iconic building for Fort Worth and for the city to be able to save those kind of dollars, to find a place that is the people's house, this is taxpayer’s home. This will be for decades a building for people to feel at home," said Fort Worth Mayor Betsy Price.

The city hopes to be moved in sometime in 2022.