Fort Worth's ambitious development plan for Panther Island has a way forward with a multi-million dollar cash infusion. But it will be years in the making. Mayor Mattie Parker shares details on the long-awaited solution for Fort Worth central city flood control.

FORT WORTH, Texas - The project to build a flood control channel around Fort Worth’s Panther Island is expected to take around six years.

The Army Corps of Engineers approved the more than $400 million dollars needed to building a connecting channel between two sections of the Trinity River, turning the area along the river into an actual island.

The city of Fort Worth has ambitious development plans for that area with retail and residential space similar to San Antonio’s Riverwalk.

"There is still a bit of a gap in funding to finish the whole project, but this is the bypass channel we had to dig under those three beautiful bridges we built in downtown Fort Worth. This takes care of the flood control project we’ve been talking about really for 20 years and it also allows us to unlock the economic development potential in Fort Worth near downtown," said Mayor Mattie Parker. "So, we are very excited about it." 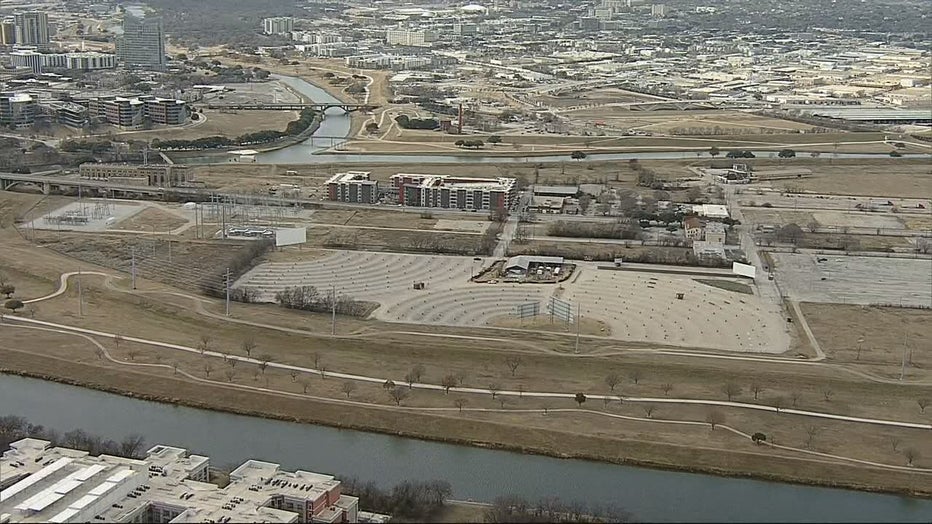 At a news conference Thursday, the Army Corps would not say exactly when it expects the bypass to be completed. It just said the construction could take around six years.

"I can tell you in general it will take about a year to get a contractor on board, about a year later to finish the design and about four years for the construction of this size," said Col. Jonathan Stover with the U.S. Army Corps of Engineers.

Mayor Parker said even though that’s a long way away, she doesn’t expect the price tag to get much higher.

"The Corps is confident that the $403 million that they’ve let for this piece of the project is what they need right now and that’s sufficient for the next six years. They do an annual budgeting process, and the national corps has this as a priority project. We feel confident that the next few pieces will come into place," she said.

The flood control channel was the catalyst for the Panther Island project when it started 20 years ago as a means of protecting property near the Trinity River.

It’s had its fair share of controversy and criticism over the years. 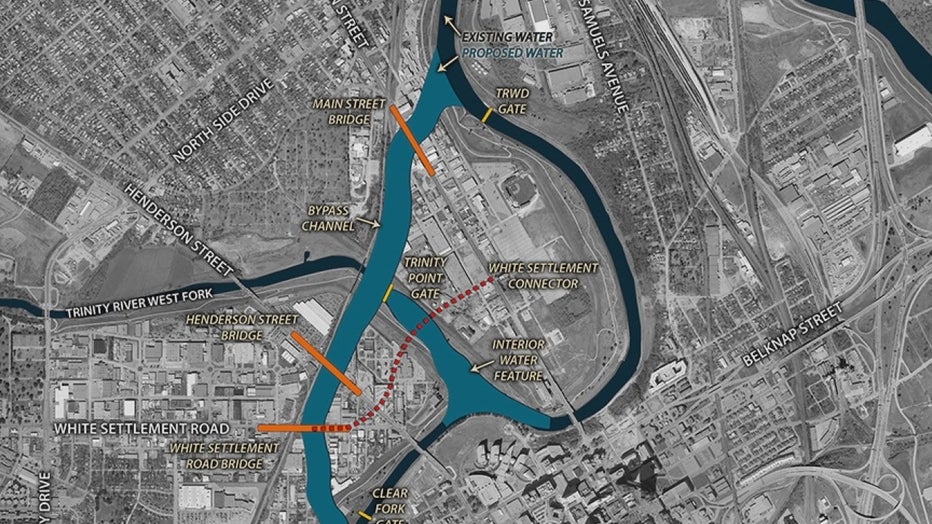 "It’s been shrouded in controversy or concern for quite a while mostly because of the funding component. So now that we’ve secured a bulk of those funds, now we can focus on re-engaging the public on the process, making sure they see the need and focus on flood control but also the potential for economic development. But it really has to stay true to Fort Worth. And so we have our work to do in partnership with the water district, Tarrant County and our city to make sure our citizens are excited about this project and really do see the potential," Parker said.

She hopes to one day see the space as an extension of downtown Fort Worth where people can live, play, eat, shop and be close to the river. 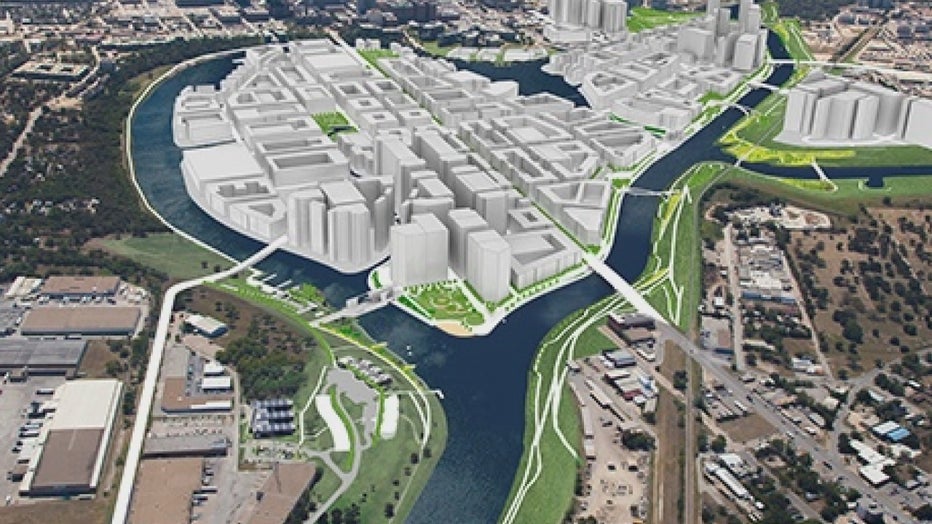