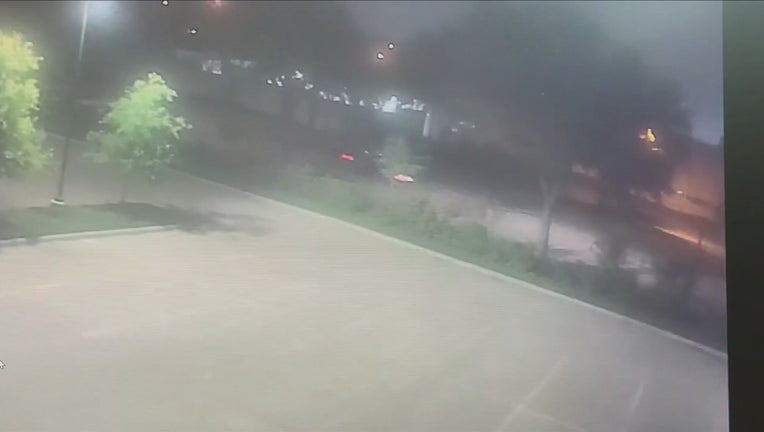 CARROLLTON, Texas - Newly released video shows the car that was used when someone fired shots at officers in the Dallas suburb of Carrollton.

Officers heard about a dozen rounds fired at officers who were arriving for work. They had to duck down to avoid being shot.

No one was hurt but Carrollton’s police chief called the drive-by shooting concerning.

"It's concerning for our police officers who come to work every day to serve our public. They have servant's hearts and to catch them at a moment in which they are transitioning from a private citizen to putting their uniform on to go serve the public… and then at that moment to be shot at in an area that is safe for them or that they thought was safe for them… to be shot at it can be traumatic," Chief Derick Miller said.

Carrollton police are asking for tips from the public.

Anyone with information should call 972-466-3333 or email CrimeTips@CityofCarrollton.com.