Arlington police want to speak to 44-year-old Jose Luis Moreno Castaneda after he was the last person seen with his girlfriend who was later found murdered. Investigators call him a person of interest.

ARLINGTON, Texas - The boyfriend of a woman who was murdered in Arlington was arrested Thursday morning in Lewisville.

Investigators call him a person of interest in the murder of Evila Yanes, his longtime girlfriend.

Arlington Deputy Police Chief Kyle Dishko said a surveillance camera at a local business captured Yanes and Castaneda together on Oct. 29 just hours before her body was discovered in a parking lot along North Cooper Street a few blocks from the police station.

Arlington police say they got a tip from the public about Castaneda's location after seeing him on the news.

Castaneda was on probation after an arrested in March of last year for assaulting Yanes. 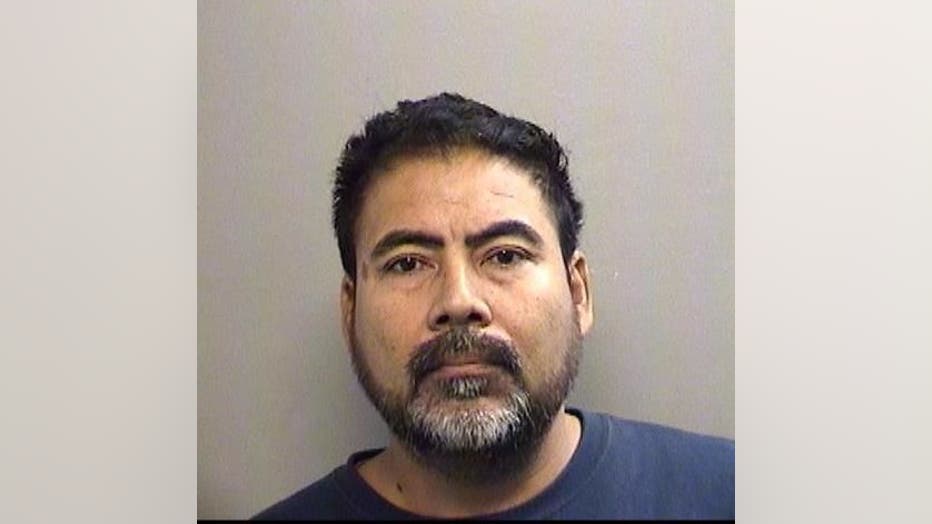 He has declined to talk to detectives about the investigation into the death of Yanes.

No charges have been filed in connection to that case at this time.