Arlington police want to speak to 44-year-old Jose Luis Moreno Castaneda after he was the last person seen with his girlfriend who was later found murdered. Investigators call him a person of interest.

Investigators call him a person of interest in the murder of Evila Yanes, his longtime girlfriend.

Arlington Deputy Police Chief Kyle Dishko said a surveillance camera at a local business captured Yanes and Castaneda together on Oct. 29 just hours before her body was discovered in a parking along North Cooper Street a few blocks from the police station.

"Based on the evidence, Castaneda is the last person seen with victim while she was alive," he explained. "I want to explain that the victim is next to Mr. Castaneda in this photograph. However, based on the family's wishes, we've cropped her out of the picture." 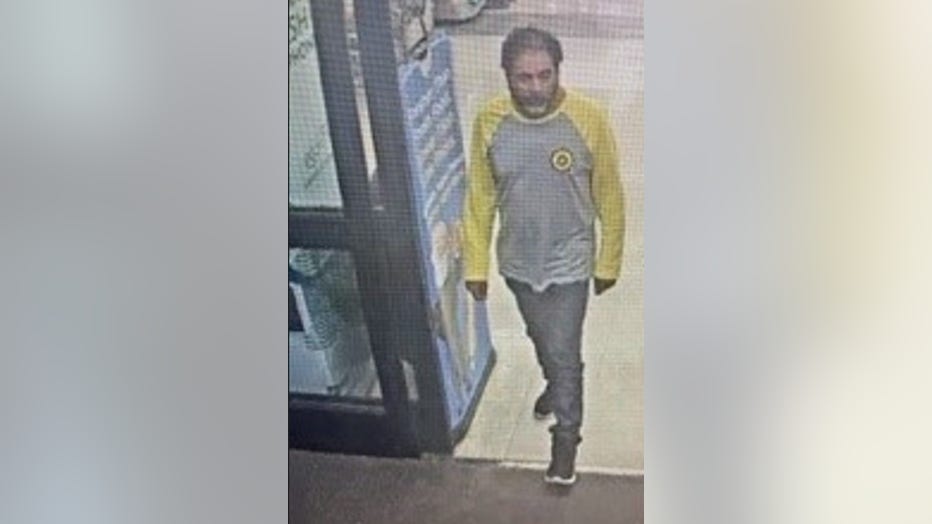 A passerby noticed Yanes lying in the Sherman Williams Parking Lot just after 4 a.m. on Oct. 30 and called 911. She was bleeding from the head and pronounced dead on scene. The medical examiner determined she died from blunt force trauma and ruled her death a homicide.

Police declined to say specifically how Yanes was killed.

Detectives say Castaneda has not been heard from since.

"This behavior is suspicious and very concerning to the APD," Dishko said.

"In that assault. Mr. Castaneda threw gasoline on her and physically assaulted her in 2021," the deputy explained. 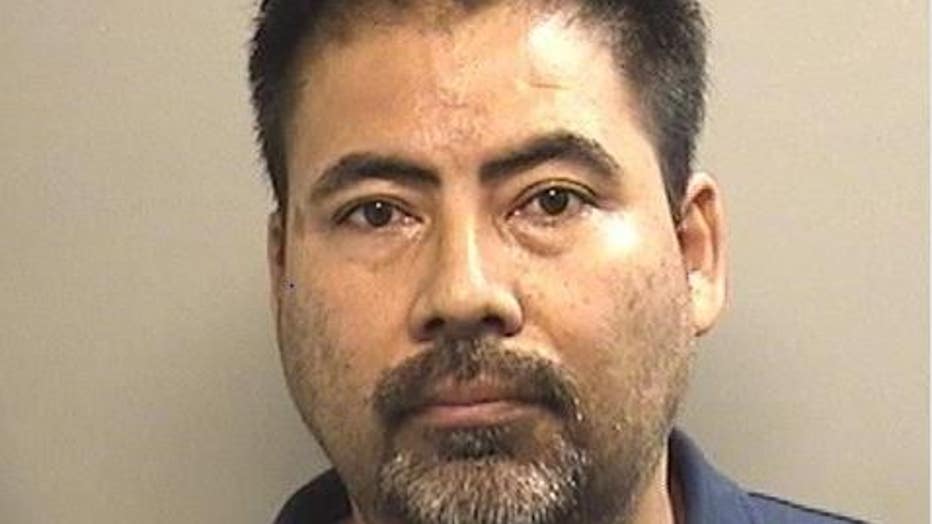 According to court records, Castaneda pled guilty and was sentenced to two years of supervised probation. Because he’s failed to communicate with his probation officer regarding his current location, a warrant has been issued for his arrest.

Yanes' family was not at the news conference but asked the lead homicide investigator to read a short statement about the mother and grandmother.

"The days since her death has been hard for us and will only get more difficult with the holidays approaching," the note read. "We need justice, please. If you have information, call APD."

In the statement, Yanes' family went on to say that she was taken too soon and that her two grandkids ask about her all the time.

Crime Stoppers is offering a $1,000 reward for information leading to the whereabouts of Castaneda.