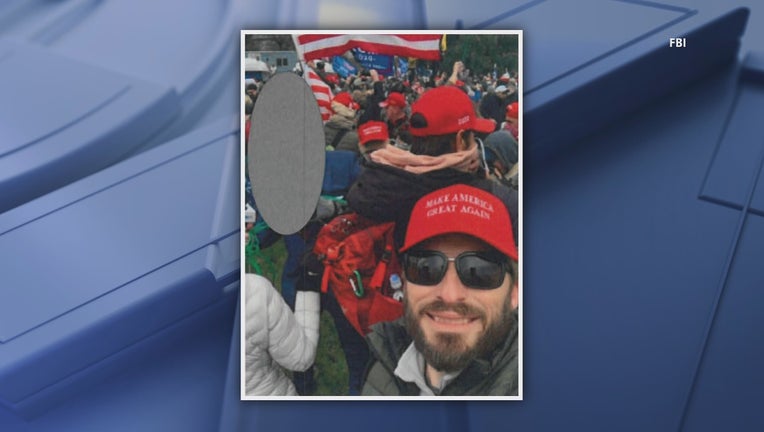 TROPHY CLUB, Texas - A Denton County man is the latest to be arrested on charges related to the attack on the United States Capitol in January.

Kerry Wayne Persick of Trophy Club, northwest of Fort Worth, is charged with several crimes including entering or remaining in a restricted building, disorderly conduct and violent entry.

He was seen on video inside the Capitol as protesters tried to stop the certification of President Joe Biden. 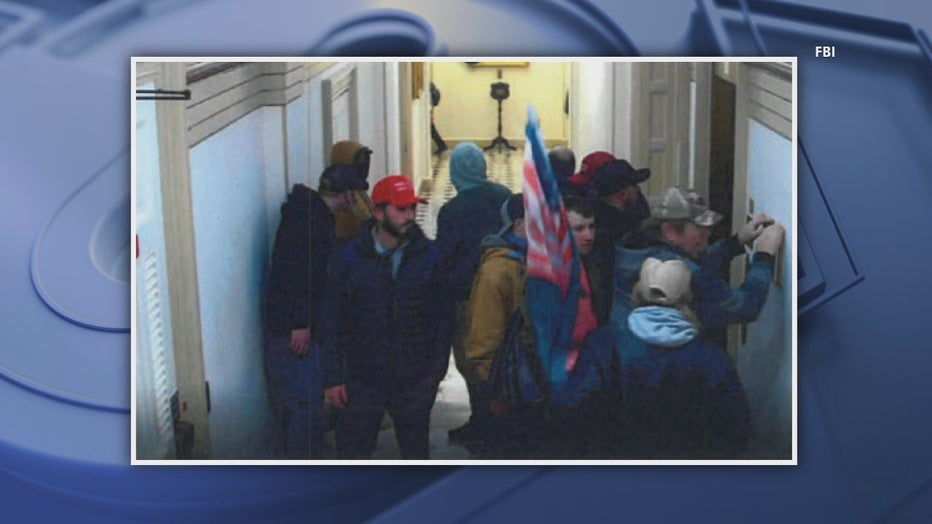 He was identified by someone who claimed to know him and tipped off the FBI.

Persick is the 23rd person from North Texas to be arrested on charges related to the attack.