This week, Dallas police have asked FOX 4’s Shaun Rabb and you, the viewers, to help solve the murder of 41-year-old Simmion Dillard, who was killed last week in the 1900 block of Singleton Boulevard in West Dallas.

DALLAS - This week, Dallas police have asked FOX 4’s Shaun Rabb and you, the viewers, to help solve the murder of 41-year-old Simmion Dillard, who was killed last week in the 1900 block of Singleton Boulevard in West Dallas.

Dallas Homicide Detective Chris Anderson has been trying to find out who was driving a car that showed up minutes before Dillard was shot and killed and speeding off right after.

Anderson has gotten bits and pieces of information but not what he needs, although he is certain someone has it and just not giving it up.

"The thing is there's so many witnesses after looking at the video," he said. "There's a lot of people around that saw what happened."

Dillard was shot and killed on Sept. 3 around 7 p.m. in the 1900 block of Singleton Boulevard. But before that, witnesses did tell the detective that Dillard got into it with someone. 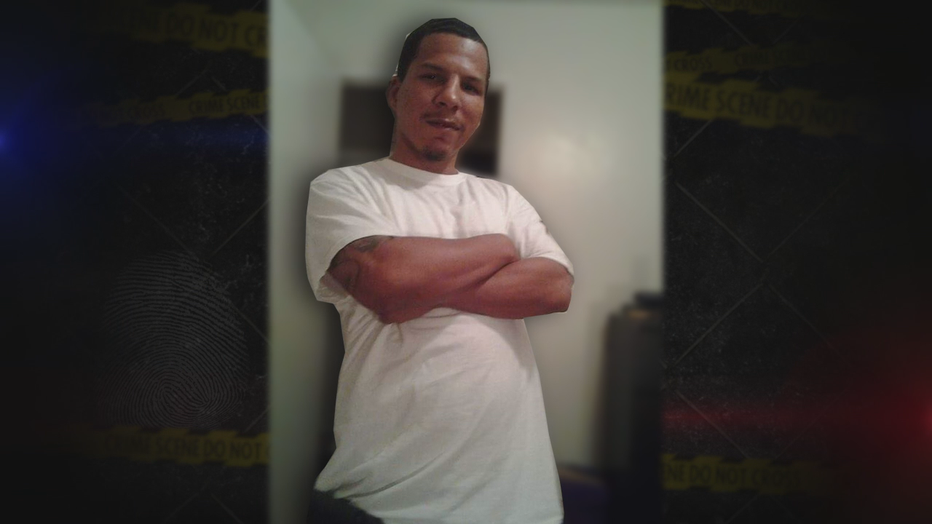 "About 15 minutes later, I have a vehicle that pulls up. It appears to be an older model Cutlass, maybe primer gray. Some describe it as a light blue color," Anderson said. "It pulls down the street here to the parking lot next door."

"And that’s when about 7:10 when we see that older cutlass coming east on Singleton here and turns into this field and comes this direction and stops right here along this fence line," Anderson explained. "There is an individual who gets out of that car, and he appears to walk along the fence line here. We catch a glimpse of him on camera. He's a person of interest here at this point. I don’t know who he is, and I would like to talk to him. He quickly makes an appearance here and looks back that direction. And within a minute from what witnesses say the shots are heard, this individual gets in the vehicle and heads east on Singleton." 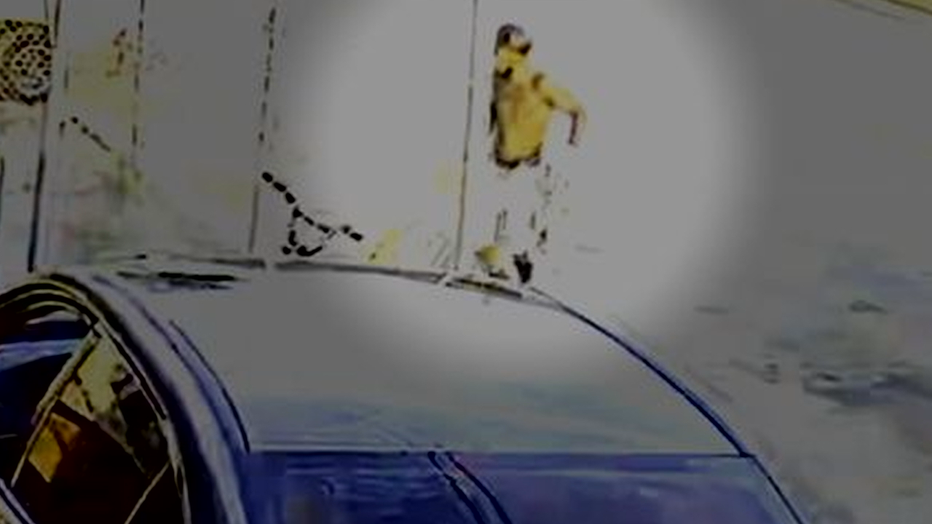 Anderson hasn’t been able to get a name or nickname for who was driving that Cutlass.

Anderson says they saw what happened but won't say.

"It’s very discouraging for various reasons. People don’t want to talk to me," he said. "I just need someone to do the right thing because, again, there was no shortage of people from the beginning of this when the altercation unrelated happened to the point where we have shots fired."

Det. Anderson hopes someone will call or text with him at (214) 347-1601 or email c.anderson@dallascityhall.com and let him know who was driving that older model Cutlass on Sept. 3 about 7:10 p.m. in West Dallas when Simmion Dillard was killed. 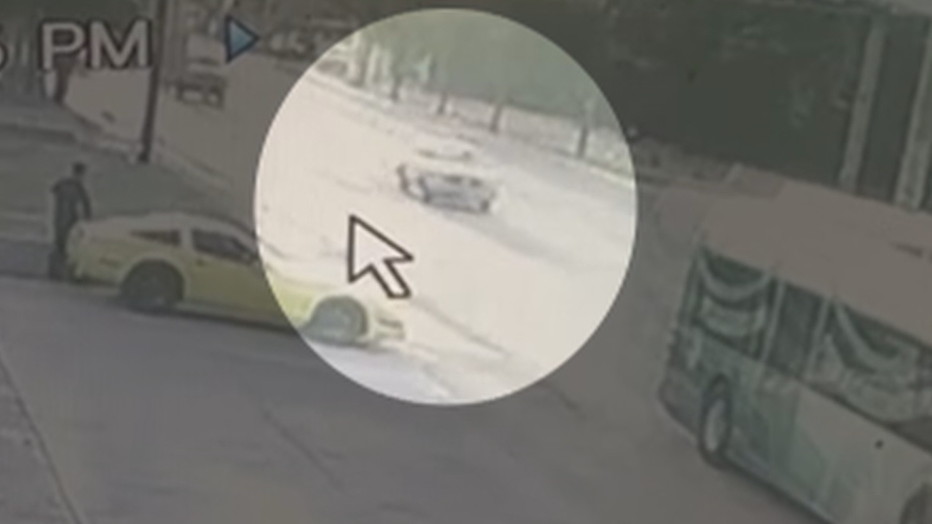