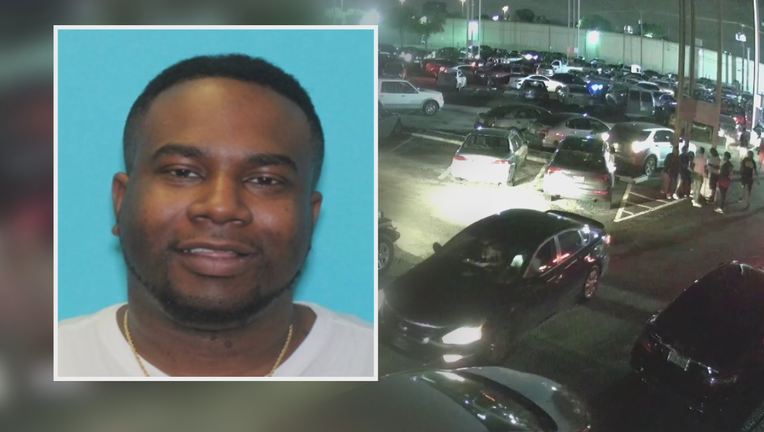 DALLAS - Editor's Note: This story is an update to a previous story originally published on Aug. 25, 2021.

Dallas police no longer consider a rapper a person of interest in the Reginald Agnew Jr. murder investigation.

Det. Patty Belew originally asked FOX 4’s Shaun Rabb to help her identify the person seen in a video rapping about the attack on Agnew and mocking Dallas police.

"He came here to participate in a party at Club Tropics, and as he was leaving, he was shot and gunned down in this parking lot. He died right about this space here," Det. Belew said of the scene where Agnew was killed.

Nothing turned up for investigators immediately after the murder, but Det. Belew would not stop working on the case. While digging she found the rap video.

But after identifying the rapper in the video and questioning his attorney, Det. Belew has cleared him of any involvement in the case.

"My job is to investigate the information provided to me and eliminate anyone from considering of who could be a potential suspect (s)," she wrote.

Det. Belew is still hoping to solve this case to help Agnew’s family get some closure into who killed him.

"I don't want to ever give up investigating a case. Although I may get other cases, in the back of my mind, I'm still thinking about the other case I have not solved yet," she said.

Club Tropics has since closed, but Agnew’s murder remains an open case.

"If I can get the community to help me to solve this, I can give that family some closure. Every family deserves closure," she added.

Anyone with details about this case or the persons of interest in the video is asked to call Det. Belew at 214-671-3603.