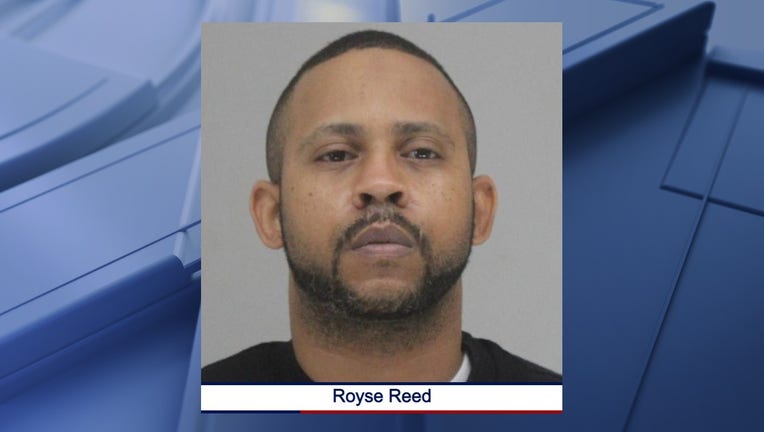 In this week’s Trackdown, Dallas police said a man who had just been treated in the ER at Baylor left the hospital, only to be shot and killed in a parking lot along the 600 block of Hall Street near the hospital.

Williams was shot in the parking lot of Baylor University Medical Center in November.

He had gone to the ER for treatment and had just been released. Video shows him approach two vehicles in the parking as he’s leaving and then he’s shot.

The disabled veteran died nearly a week later, leaving behind a wife that he served as caregiver for and children.

Reed’s arrest is the 110th credited to Trackdown and FOX 4 viewers.