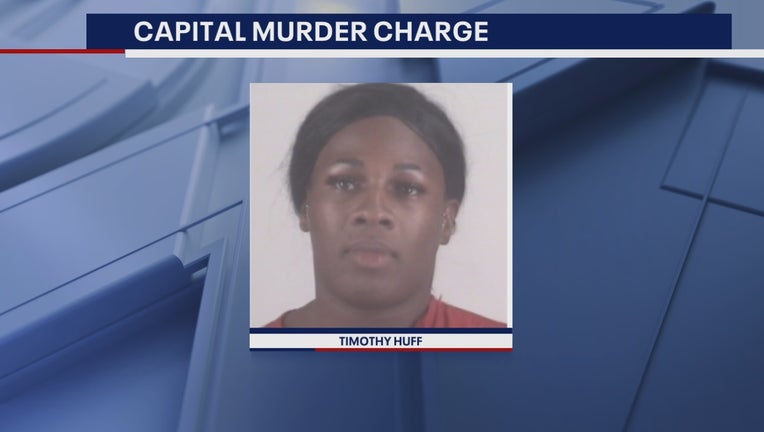 FORT WORTH, Texas - The trial for a man charged with murdering a Fort Worth police officer is on hold.

Officer Garrett Hull was killed while trying to arrest a group of armed robbers wanted for holding up multiple Latino bars in Fort Worth.

Prosecutors said Timothy Huff was part of that criminal gang and was involved in the September 2018 shootout.

The man who shot Officer Hull was killed by other officers. Huff and another suspect were arrested and are both charged with capital murder.

Huff's trial was set to resume Tuesday morning but did not because an attorney is dealing with an illness. It’s unclear when it will continue.

There have been several delays in this trial, which started two weeks ago. One of the delays happened after Huff allegedly swallowed a razor blade while in the courtroom.