The commander of the Texas National Guard says they are taking action to keep any more soldiers from drowning during Operation Lone Star.

DALLAS - The commander of the Texas National Guard says they are taking action to keep any more soldiers from drowning during Operation Lone Star.

This follows the death of Sgt. Bishop Evans of Arlington, who drowned while trying to save two people in the Rio Grande.

Since the death of Sgt. Evans, National Guard members told reporters they were discouraged from doing water rescues.

The head of the Texas Military Department on Tuesday said soldiers will have the equipment to save migrants who are drowning.

Over the weekend, a FOX News crew recorded images of a migrant struggling to cross the Rio Grande River near Eagle Pass, Texas and then drowning. His body was recovered on the Mexico side of the river. 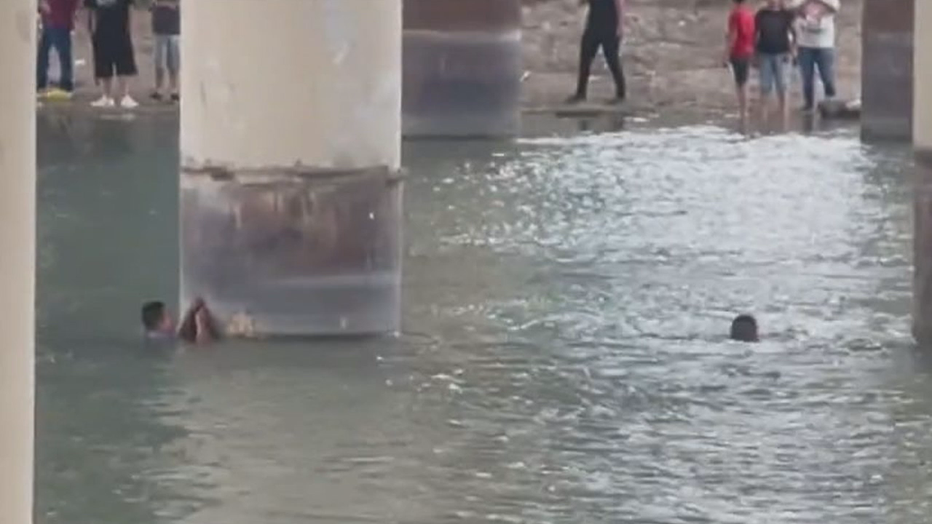 Another migrant who was crossing with him survived and was taken back to Mexico by boat.

Authorities on the Mexico side and Texas National Guard members on the U.S. side were feet away while the drowning happened. Neither took action.

The body of a Texas National Guard soldier who went missing while trying to rescue migrants in a river along the U.S.-Mexico border has been recovered. The 22-year-old was from Arlington.

The guard members’ statements contradict, in part, one from the Texas Military Department sent to FOX 4 on Tuesday saying members were not authorized in the water prior to Sgt. Evans’ death. Since his death, multiple migrant drownings have been reported.

It’s important to note that asylum seekers and illegal immigrants have drowned in the Rio Grande prior to Evans' death as well. 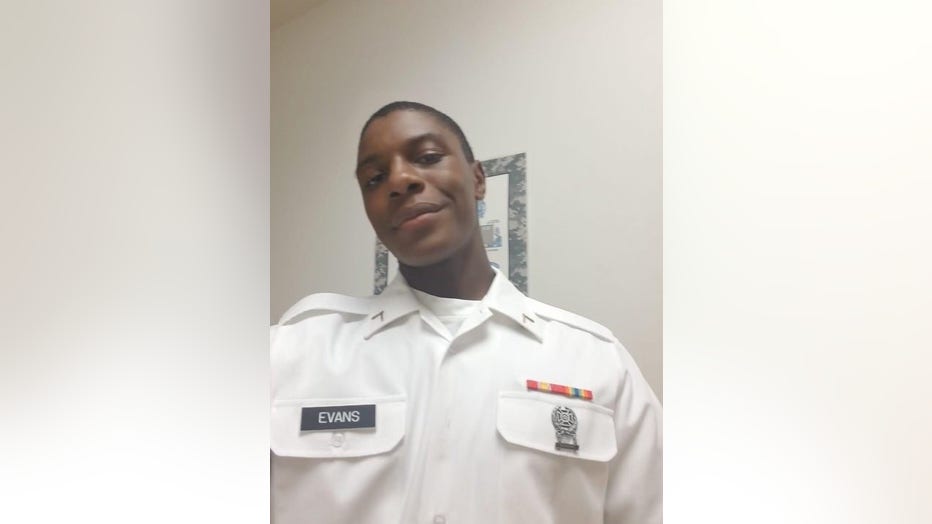 Tuesday in a Texas House Homeland Security and Public Safety Committee, State Rep. Matt Schaefer (R-Tyler) asked the head of the Texas Military Department what is being done.

Major Gen. Thomas Suelzer explained there are 64 points along the river where soldiers are.

"Of those 64 points, we have 235 rope buoy bags, throw bags with rope in it. Those have been distributed to all the points now," he said.

The Texas Military Department said the buoy devices are meant to be thrown from land, meaning soldiers would still not enter the water during a possible drowning. 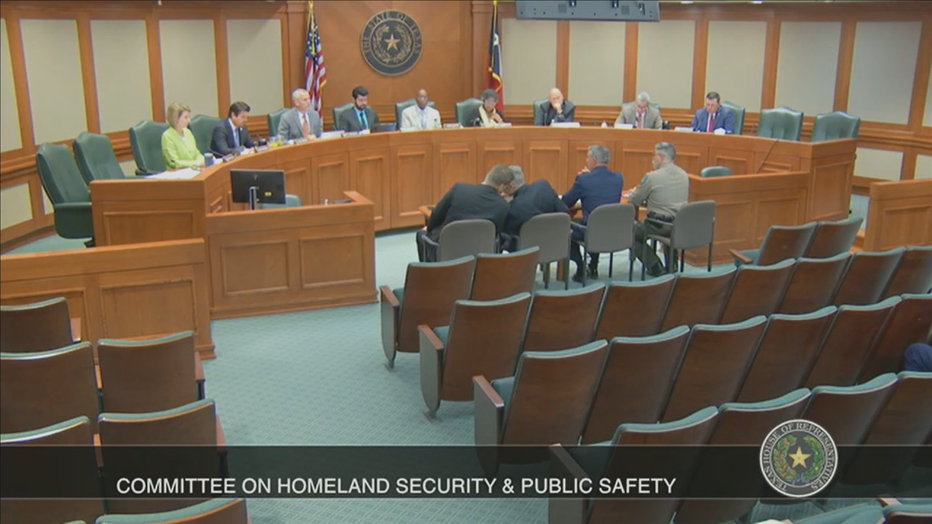 Suelzer also said by the end of the day there will also be marine buoys at those points.

"Step number two is don’t give them a piece of equipment they have never trained on. So that will be happening the first two weeks in May to make sure people know how to do that," he said.

Texas Parks and Wildlife Law Enforcement Director Chad Jones says their wardens have not refused to help when someone is drowning.

"At the end of the day, everyone is human. And we are going to save human life," he said. "What they did to get here and what crime they may be committing will be sorted out."

It’s unclear how long the rope is for the throw buoys.

It’s also unclear how many migrants have drowned in the presence of Texas National Guard members.

Troops and troopers on the front lines of Operation Lone Star say they are missing critical supplies and training on the Mexican border. Some of those unhappy folks are talking to reporters. Texas Tribune reporter James Barragan has been working with the Military Times to cover the story.