Democrats say they are concerned about reports coming out about the mental health of National Guard members called up to support Operation Lone Star.

Democrats say they are concerned about reports coming out about the mental health of National Guard members called up to support Operation Lone Star.

"There's various levels of concern from our guardsmen we have heard various reports about pay about not getting leave about health and safety standards to additionally the facts that people's rights are being violated. Currently you can come to this country and ask for asylum. That’s not what’s happening right now," said State Rep. Mary Gonzalez (D - El Paso).

A second article in as many weeks by the Army Times published on Wednesday focused on alleged problems with guardsmen, including what it says has been a handful of recent suicides.

"The string of suicides raises urgent questions about the mission’s conditions and purpose, as well as the way it's organized and manned through indefinite involuntary call-ups," the Army Times story said.

"It's concerning. It’s affected us here at the department," McDade said. 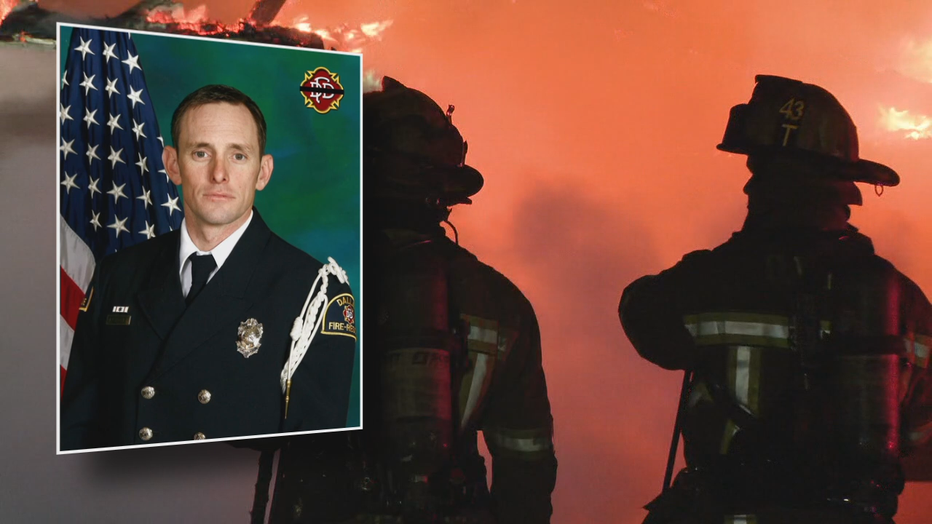 McDade says most of his personnel called up for active duty in Operation Lone Star don't know when they're coming home.

"They're being given just very general information, just telling them to be prepared to go serve for an indefinite amount of time," he said.

In an article called, "Setting The Record Straight," the Texas Military Department writes the four suicides are still being investigated. It also said pay problems have been addressed and other concerns getting attention. It claims some of what's been reported may not be complete.

Gov. Greg Abbott didn’t address the topic during a press conference discussing border enforcement on Thursday, but did tout the work of the state.

"Texas is stepping up to do the federal government's job," he said.