A teenager accused of a Preston Hollow driveway murder has been indicted by a grand jury for capital murder as an adult.

DALLAS - A teenager accused of a Preston Hollow driveway murder has been indicted by a grand jury for capital murder as an adult.

Anthony Lewis was 16 at the time of Leslie Baker’s murder on Memorial Day. He’s ’s since turned 17. 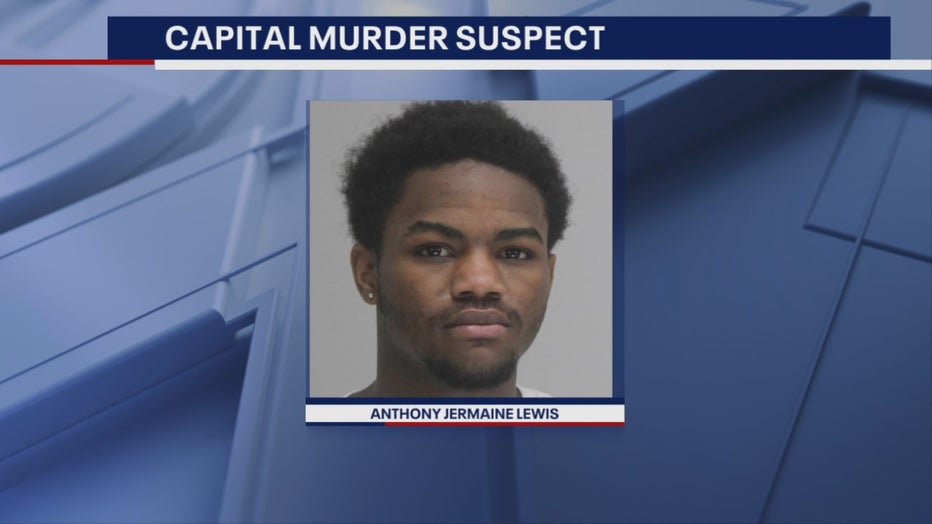 Police say Lewis shot Baker while she was on the phone in her car in the driveway of her North Dallas home. Police say the now-17-year-old was trying to steal her car.

Criminal defense attorney and SMU law adjunct professor Russell Wilson says there are a number of factors considered when charging a juvenile as an adult.

“The facts and circumstances of the case certainly are the person’s intellectual functioning and their educational ability,” he said. “You're trying to look at are they functioning sufficiently as an adult to understand the nature of the proceedings, the seriousness of the conduct.”

Dallas police say Lewis, along with 18-year old Anthony Taylor and 19-year-old Deng Ajack participated in at least one other carjacking the next day in Richardson, where the trio stole a black Mercedes and led police on a chase. 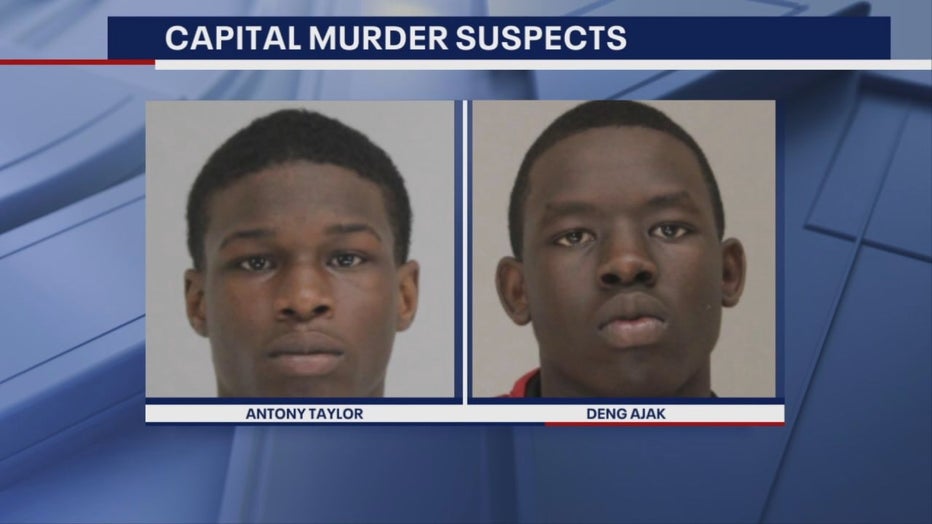 Police say Taylor was also involved in the shooting of a Lyft driver the same night of Baker’s murder, where ballistics show the same gun was used in both crimes.

“It looked like it was a crime spree that was alleged,” Wilson said. “So the fact there were multiple crimes being committed probably also played a role in this and how close he was to the age of 17, where he would've been able to be charged as an adult.”

Both Taylor and Ajack have admitted to their roles in Baker’s murder, according to police. Taylor told police Lewis was the gunman, but all three are charged with capital murder. 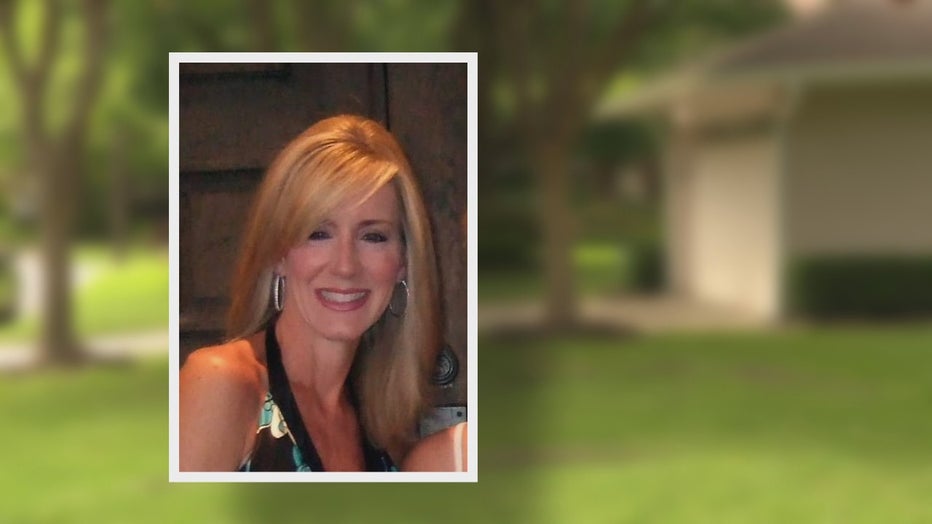 “Texas has a law that’s known as the law of the parties,” Wilson said. “In general, what this means is if one or more persons jointly engage in criminal conduct, you don’t actually have to be the shooter to be charged for example here with capital murder.”

Family friends of Bakers say they are comforted to see the next phase of prosecution and said in a statement: “We are confident those who are responsible for Leslie’s murder will be brought to justice. Our loving memories of Leslie will never fade. She is and will always be a permanent fixture in our hearts.”

Although he's being charged as an adult, he is not eligible for the death penalty. In Texas, a person must be at least 18 years old at the time of the crime.