Two North Texas U.S. House representatives toured the facility, where more than 2,000 teenage boys are being processed after crossing the border from Mexico.

The GOP lawmakers said the living conditions at the intake facility are very clean, but added that it's only been open for less than a week.

They did not take any pictures inside at the request of U.S. Health and Human Services.

Van Duyne said 22 teens have tested positive for COVID-19 and are in quarantine at a separate facility.

The un-accompanied teens, males 13 to 17, are being kept in groups. 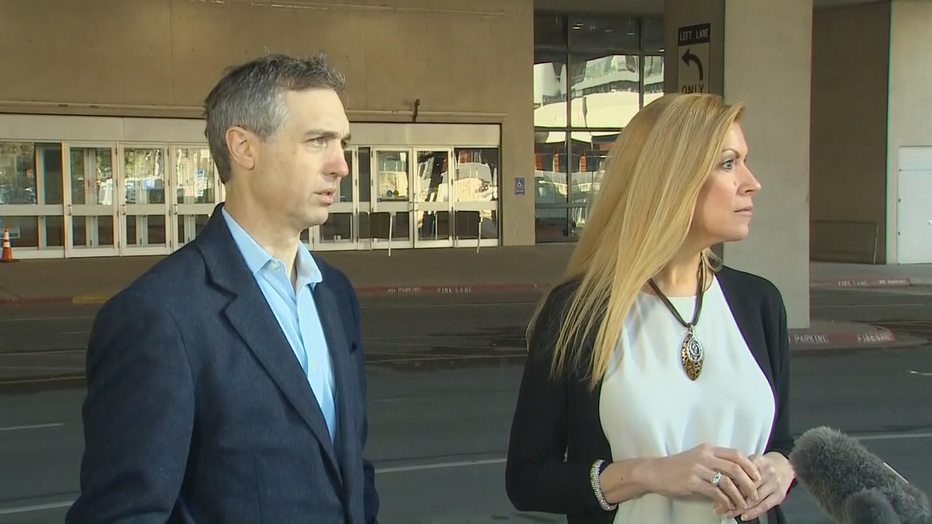 Both Republicans repeated a complaint from state leaders that White House messaging has encouraged the migrant surge. They also raised concern that conditions could worsen as the facility nears capacity.

"This was repeated over and over by HHS staff, this is a crisis level of care," Taylor said.

The Biden administration, under pressure to show conditions inside border facilities, released video Tuesday of the intake site at Donna, Texas. The video recorded March 17 shows children crammed together with little more than a blanket and the clothes on their back.

With no images coming from inside the Dallas convention center, LULAC national president Domingo Garcia says it's important community activists be allowed inside to see for themselves.

"We're trying to get access too. We haven't gotten access yet," Garcia said. "When you're talking about children...14, 15 and younger...it's important that we have outside officials who can go monitor the situation and see what the needs are."

Dr. Timothy Bray, director of the Institute for Urban Policy Research at UT Dallas, says the teens will need long-term access to social services since they have experienced varying levels of trauma from their long journey across the southern border.

"It's not just shelter they need... they do need a holistic approach to restoration, which is what some many refugees and migrants need," Bray said. "It's not a one week answer for many of these children."

Van Duyne says case workers should arrive later this week to begin providing those crucial services. Both lawmakers said there's no plan after the lease expires in 75 days.