A suspected serial killer has three new murder charges, bringing the deaths he’s accused of to 17 in Dallas and Collin counties.

DALLAS - A suspected serial killer has three new murder charges, bringing the deaths he’s accused of to 17 in Dallas and Collin counties.

Police say Billy Chemirmir killed residents at senior living facilities and stole their belongings. What’s even more incredible is there are still other deaths he’s suspected of but hasn’t been formally charged with.

They are the latest alleged victims of 48-year-old Billy Chemirmir. All three lived at The Tradition Prestonwood in North Dallas. 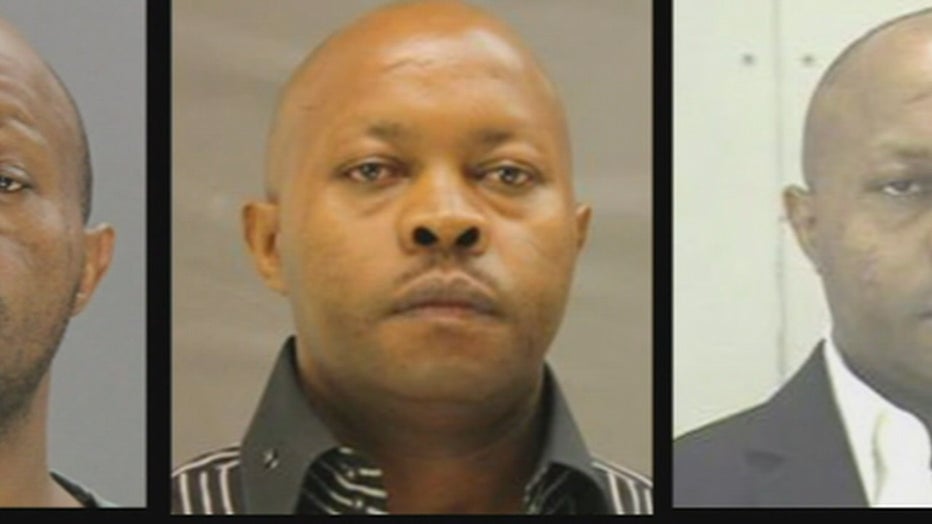 The indictments for Chemirmir in all three cases describe the manner of death as “smothering the deceased with a pillow” and reference the use of a “deadly weapon. The murders committed allegedly while burglarizing the victims.

Chemirmir is accused of posing as a maintenance worker or caregiver to gain access to several facilities in Dallas and Collin counties.

The families of 82-year-old Abramowitz and 90-year-old Wasserman, along with several others, are also suing in civil court alleging Tradition Prestonwood had poor security measures.

The facility says in part that it’s “cooperated with all the authorities” and that the “allegations that staff withheld any information are absolutely false.”

The deaths are sparking changes to state law.

State Representative Jared Patterson of Frisco filed a bill that would require families to be notified if the medical examiner changes a death certificate — as was the case with at least one of Chemirmir’s alleged victims when the ME revisited the case.

“It’s my next-door neighbor actually,” Patterson said. “She was telling me about her mother who passed away.”

Chemirmir has not been indicted in that particular case, but Patterson says the hope is other families will also get closure.

“We need justice in very single case that this person has been involved with,” he said.

Chemirmir’s attorney did not respond for a chance to comment. There was also no comment on the prosecution timeline from Dallas County, but those cases will go ahead of Collin County cases.

North Texas serial killer may be linked to more deaths