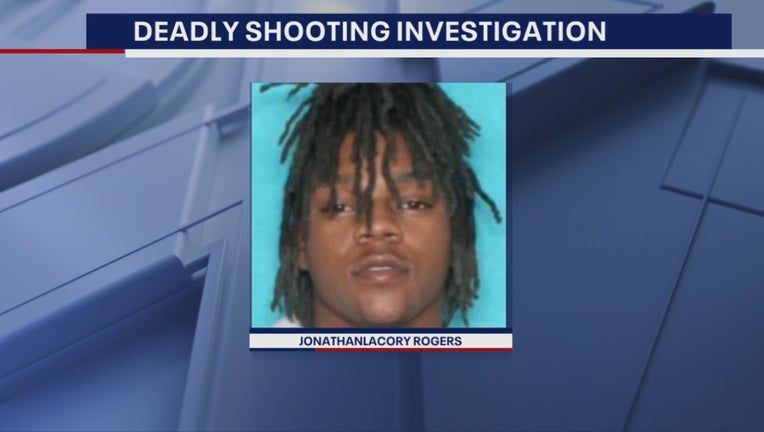 DALLAS - Dallas police announced they have made an arrest for a nightclub shooting in Northwest Dallas that turned deadly.

Investigators say he opened fire inside the crowded PrymeBar Nightclub.

21-year-old Daisy Navarette died and seven others were hurt.