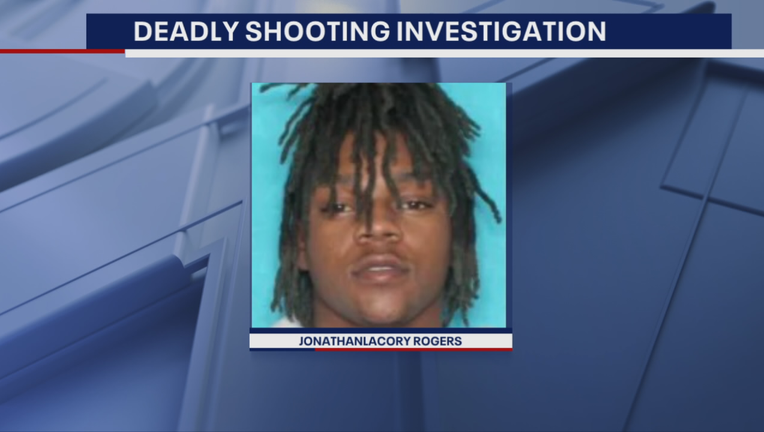 DALLAS - Police have identified the man they said shot several people at a nightclub in northwest Dallas.

Jonathan-Lacory Rogers, 21, is wanted for firing into a crowd following an argument last weekend at PrymeBar Dallas near Loop 12 and Northwest Highway.

Seven people were shot and taken to the hospital. One woman, 21-year-old Daisy Navarette, died. 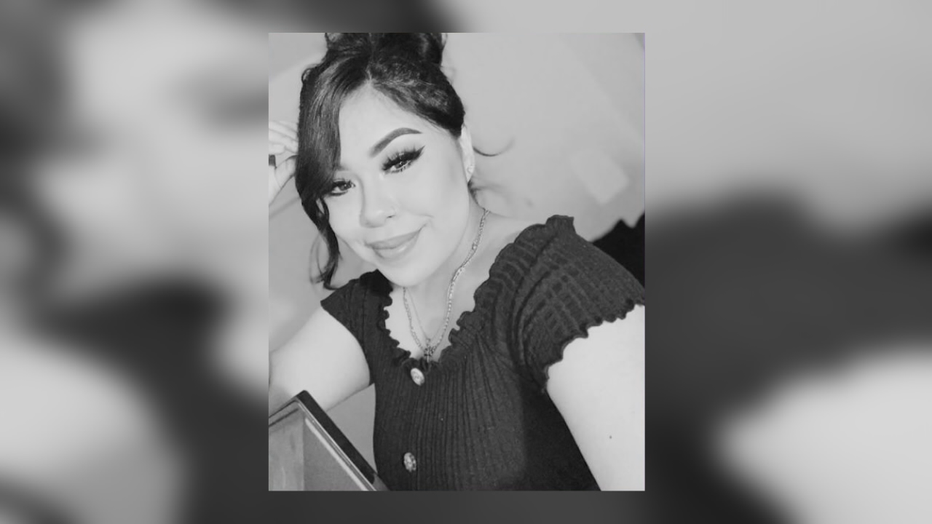 Police said Rogers will be charged with murder and aggravated assault.

He is still at-large and is considered armed and dangerous, police said.