1 dead, 7 injured in shooting at Pryme Night Club in Dallas

A 21-year-old woman is dead and at least seven other people were injured following a shooting inside a nightclub in Northwest Dallas.

DALLAS - A 21-year-old woman is dead and at least seven other people were injured following a shooting inside a nightclub in Northwest Dallas.

Police said the shooting happened at about 1:30 a.m., at the Pryme Night Club on Technology Boulevard, near Northwest Highway and I-35.

There was an argument between two groups, when police said a man pulled out a gun and started shooting into the crowd. 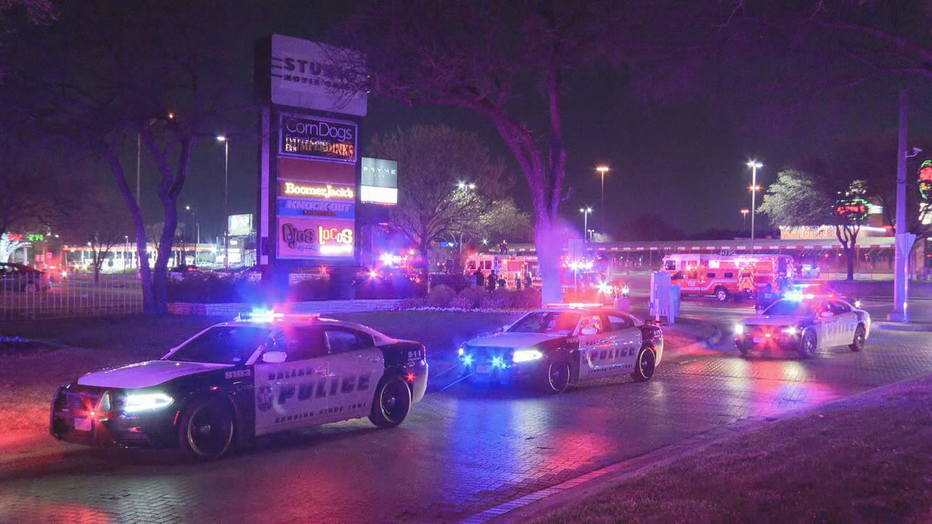 "We just know that it was two separate groups who were arguing," Dallas PD Sgt. Warren Mitchell said.

Police said eight people were taken to hospitals following the shooting, and one of the victims, Daisy Navarrete, later died from her injuries.

Investigators have released a picture of a suspect and a witness in the shooting. They are working to identify them. 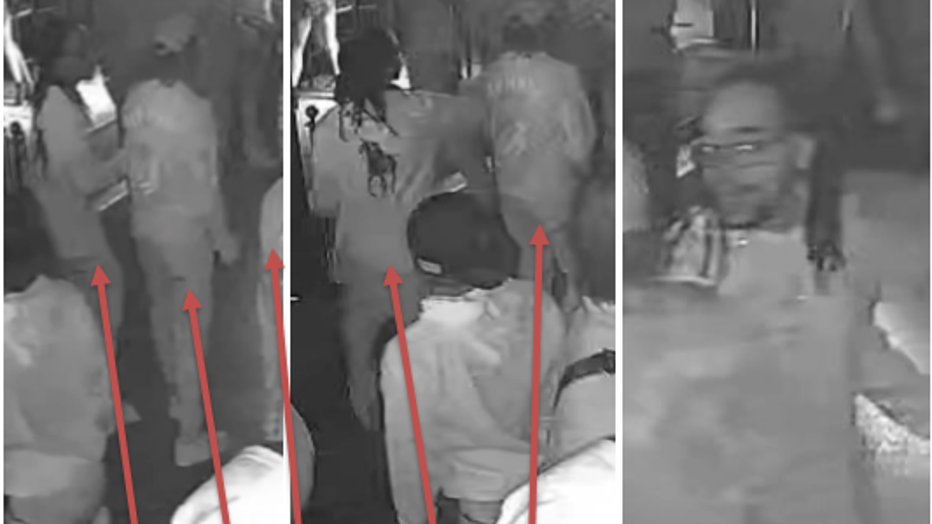 The investigation into the shooting is ongoing, and police are trying to figure out which victims were targeted and which ones were caught in the crossfire.

Anyone with information is asked to call Det. Boz Rojas at 214-681-1786 or email boz.rojas@dallascityhall.com.