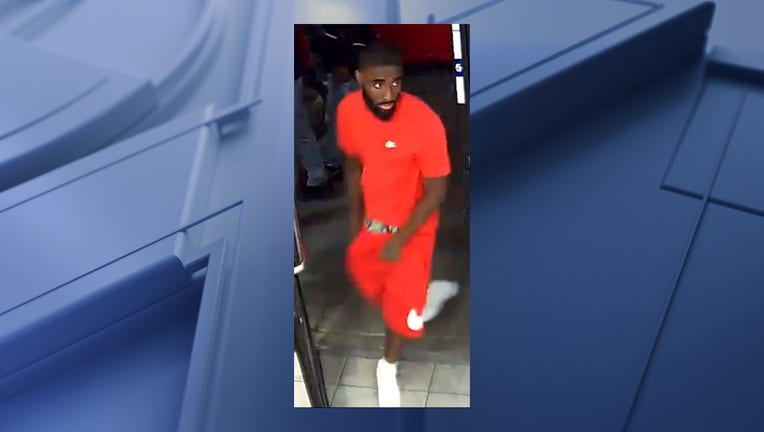 DALLAS - Dallas police have released a clearer image of a suspect they're looking for in last weekend's double shooting in Deep Ellum.

Two people were injured in the shooting in the 2800 block of Elm Street.

Police said the shooting started after a disturbance between a group of people early Sunday morning.

Someone pulled a gun and started shooting.

Surveillance video released by DPD shows the crowd starts to scatter. It appears to show there were possibly multiple shooters returning fire near a dark truck as they ran away.

Two men were seriously injured. Both are expected to survive.