Street racing suspected in weekend crashes into Fort Worth businesses

Fort Worth police are investigating two separate crashes into businesses over the weekend possibly linked to street racing and stunting.

FORT WORTH, Texas - Fort Worth police are investigating two separate crashes into businesses over the weekend possibly linked to street racing and stunting.

Surveillance video captured both crashes at a restaurant and at a dry cleaners store.

No major injuries were reported, but the businesses are left with a big mess.

Instead of tending to customers during what would normally be a busy holiday weekend Nora Palomino and her family spent their time cleaning extensive damage to their Los Zarapes Restaurant after a truck rammed through the front wall Saturday morning. The force of the crash sent debris everywhere.

"It looked like a tornado had gone through that side of the restaurant. The brick was everywhere. There’s dust on every table," she said. "There was glass on this table back here and dust was just everywhere, every single spot you can imagine in this restaurant."

The restaurant was closed at the time, but a witness told police they saw the truck do a burnout and lose control, crashing into the business. 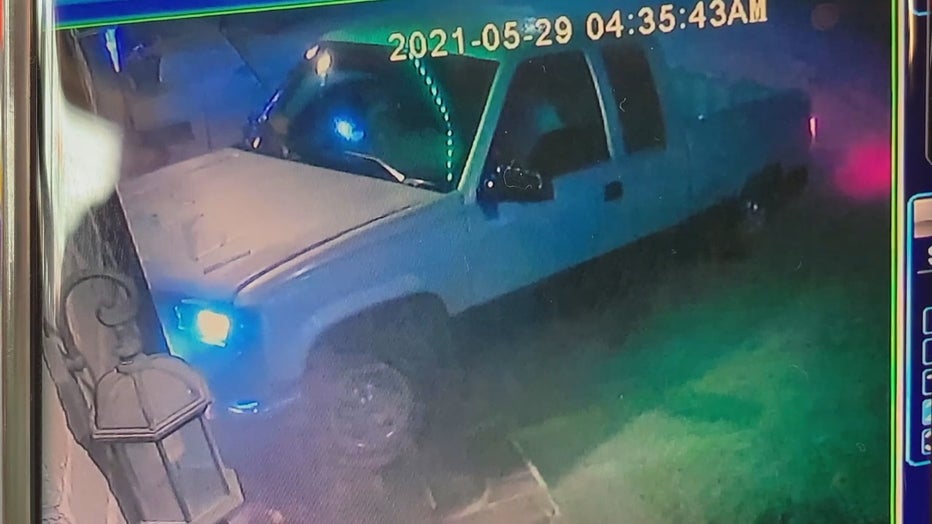 Palomino got pictures of the abandoned truck nearby.

"It was scary to think that could have happened with somebody in here," she said.

"You can see a couple of guys rolling down Hemphill that were ejected from the car that was struck," he said. "And that car almost ran over them, and you thank God. They almost got run over by their own car."

Police believe that crash may be related to street racing.

"It’s gonna be expensive, but it’s all fixable. It’s all replaceable," Martinez said. "These kids’ lives aren’t, and they don’t realize that right now."

The city of Fort Worth approved tougher penalties for street racing, making it a crime to watch or gather for these events.

But that’s of little consequence to business owners left cleaning up the damage.

"You’re hurting people. You’re hurting businesses," Palomino said. "It gets expensive to us for them to be thrill riding or whatever you want to call it. It’s ridiculous."

"Kids are gonna do what kids are gonna do," Martinez said. "All you can do is just keep them in your prayers something like this doesn’t turn deadly."

Police are still looking for the suspects responsible for the crash into Los Zarapes Restaurant.

But both businesses have since been able to reopen quickly despite the damage.