College football is again being impacted by the COVID-19 pandemic as the bowl season gets underway.

DALLAS - College football is again being impacted by the COVID-19 pandemic as the bowl season gets underway.

Texas A&M announced that they are pulling out of the Gator Bowl due to COVID-19 cases and season-ending injuries.

RELATED: Texas A&M dropping out of Gator Bowl due to COVID-19, season-ending injuries

Some contingency plans for other games are being put into place.

Unlike the Aggies, the recent COVID surge did not stop Missouri and Army from playing in Fort Worth as part of the Armed Forces Bowl Wednesday night.

"Being a veteran, I thought it would be great to come down and see the team I grew up watching," Mizzou fan Nathan Hoffman said.

Many in the sports world are holding their breath, hoping more games aren’t impacted.

It’s bowl season for college football, and just like everything else in our lives this year, the coronavirus is making an impact.

"We just saw that Texas A&M couldn’t play, so we were keeping our fingers crossed that we were going to be able to make it tonight," Mizzou alum Cheryl Summers said.

The University of Missouri and Army were able to take part in the Armed Forces Bowl at TCU’s Amon Carter Stadium.

While football is on the front of fans minds, they’re aware of what’s been going on.

"We are just keeping it simple, not being around too many people. Wearing our masks when we can. We are vaccinated, we got our booster shot," Summers said. 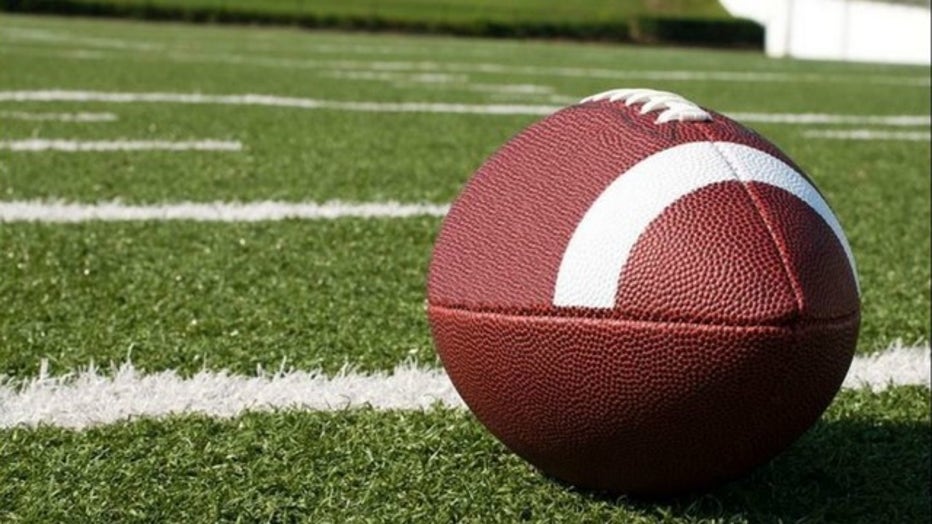 One of the playoff games is the Goodyear Cotton Bowl at AT&T Stadium in Arlington.

Some of the changes include virtual press conferences, limited field access, and no requirement for student-athletes, band members, and spirit-squads to attend.

Another rule change is that if a team doesn’t have enough players, they forfeit.

"I think that there's going to be a lot of effort put into trying to play the game because it just makes things so much more complicated, not just for the teams, but also for all the fans who are coming into Dallas to try to come and watch the game as well," explained Shehan Jeyarajah.

He is now the national college sportswriter for CBS sports.

Moving forward, he said every team is hanging on the hope that their players can stay COVID free.

"For a lot of them, this would have been their last chance to maybe have a chance to play college football," he said. "You know, a lot of these players are not going to have the chance to play at the next level. And so to kind of have that memory stolen from them, I mean, just talking to former players, you know how good of a time players have when they get a chance to play in a bowl game."

There are discussions about opening the roof at AT&T Stadium to have better air flow for the Cotton Bowl.

That will be decided at a later date.