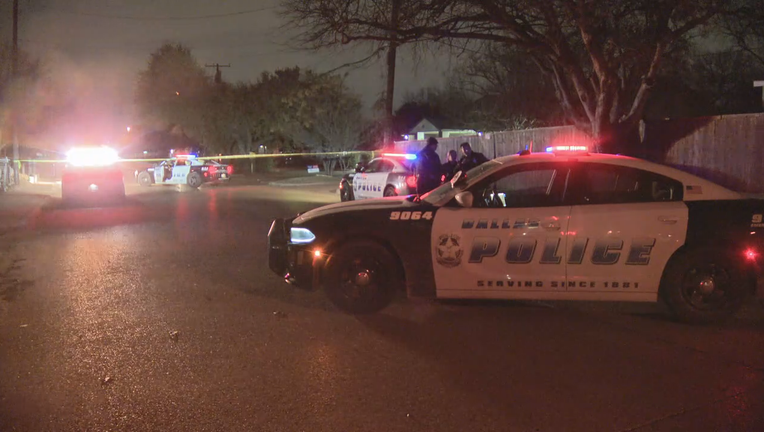 Responding officers met with 26-year-old Christopher Johnson who said he shot someone, and it was later found to be 25-year-old Gavino Lorta.

According to police, Lorta and his brother went to the house Johnson was standing in front of and started pointing guns at him.

Johnson then got a gun from his car and fired in their direction.

Lorta was hit in the shoulder. He was driven to a hospital, where he was later pronounced dead.

A woman was also grazed by the gunfire.

Police said there had been ongoing disputes between the men.

The case will be classified as a justifiable homicide and referred to a grand jury.