Royse City officer injured on I-30 returns to duty

Royse City Officer Micheal Bayley was determined to return to duty after being hit by an SUV while helping a stranded driver on I-30 in April. After months of therapy, he's back on the job.

ROYSE CITY, Texas - A police officer injured on the job nine months ago returns to duty on Wednesday.

Royse City Officer Michael Bayley was hurt while helping a stranded driver on Interstate 30, east of Dallas, in April. 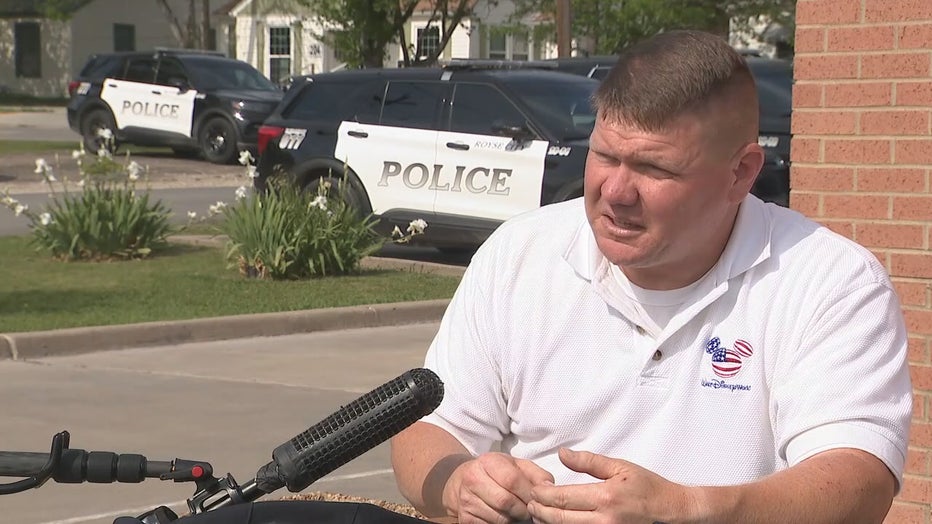 Body camera video shows the moments the driver of an SUV lost control, swerved, and hit him.

He’s been undergoing physical therapy determined to return to the job.

The department is reminding drivers to pay attention, slow down and move over when they see emergency vehicles stopped on the side of the road.